How Secret White House Documents at Biden's Home Were Discovered

The first secret documents turned up in Joe Biden's former private office and home back in November, but it was January before the White House publicly admitted the embarrassing discovery -- under pressure from a steady drip of media revelations. 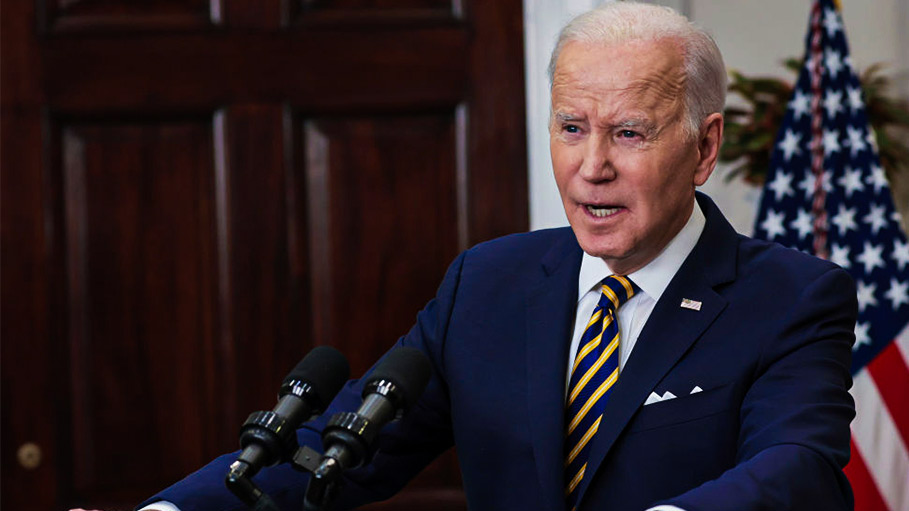 Washington: The first secret documents turned up in Joe Biden's former private office and home back in November, but it was January before the White House publicly admitted the embarrassing discovery -- under pressure from a steady drip of media revelations.

Since then, searches of the president's home have uncovered several more sets of classified files in a snowballing affair threatening to overshadow the Democrat's expected announcement that he will seek a second term in 2024.

Here is a timeline of developments in the saga:

While emptying an office that Biden used occasionally between 2017 -- after the end of his term as Barack Obama's vice-president -- and the launch of his 2020 campaign, Biden's personal lawyers find "a small number of documents" marked as classified in a locked closet.

The following day, the documents are handed over to the National Archives, as US presidents and vice presidents are required to do when they leave office.

The White House makes no public announcement of the discovery, which comes a week before critical midterm elections, and at a time when Biden's Republican predecessor Donald Trump is being investigated for his mishandling of hundreds of classified files.

Biden's personal lawyers find more documents in the garage of his family home in Wilmington, Delaware, where the 80-year-old president often spends weekends.

The attorneys inform the Justice Department and hand over the documents.

The White House has yet to make a public statement on either of the discoveries.

The White House confirms for the first time, reacting to media reports, that secret papers were found in Biden's office, but makes no mention of those found in his home in Wilmington.

At a news conference in Mexico, where Biden is on an official visit, the president says he was "surprised" to learn about the classified document discoveries and does not know what is in them.

The White House confirms that a "small number" of classified documents were found in storage areas and in the library of Biden's Wilmington home.

Biden's spokeswoman Karine Jean-Pierre tells the press that the search of his Wilmington home concluded the night before, on January 11.

In a new twist, the White House says a lawyer found five additional pages of classified material in Biden's home in Delaware -- just a day earlier, on January 13.

The total number of documents found in Biden's home and his Washington office has become unclear at this stage -- with the White House referring variably to documents, pages or "items" -- and no details have been released on their level of classification.

Traveling in California, Biden downplays the furor over the documents, declaring that "there's nothing there" and that he has "no regrets."

Unlike previous discoveries, the latest search was conducted by the US Department of Justice -- at the president's invitation, according to his lawyers -- and lasted from 9:45 am to 10:30 pm.

The latest find included documents dating back to Biden's tenure as vice president from 2009 to 2017, but also to his decades-long career in the Senate.