Huawei is committed to taking complexity itself and creating simplicity for its customers. Its end-to-end 5G chips support networks of all standards and all bands (C band, 3.5G, and 2.6G), helping customers access the best wireless and microwave services. 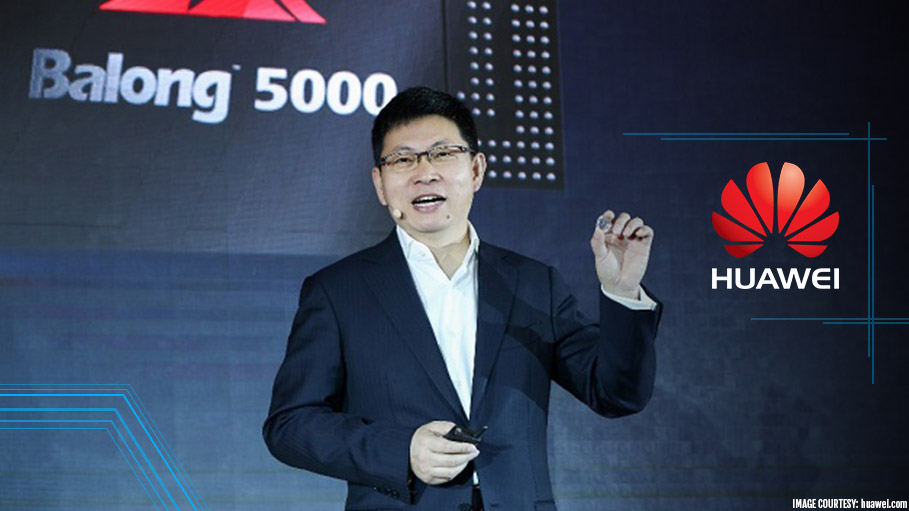 Huawei on Thursday launched world's first core chip specifically designed for 5G base stations, Huawei TIANGANG. At a 5G launch event in Beijing that doubled up as a pre-briefing for the MWC Barcelona 2019, Huawei announced the innovative chip that will support simplified 5G networks and large-scale 5G network deployment all over the world. To date, the company has won 30 commercial 5G contracts and shipped over 25,000 5G base stations globally.

Huawei is committed to taking complexity itself and creating simplicity for its customers. To this end, the company has invested heavily and continues to innovate. Its end-to-end 5G chips support networks of all standards and all bands (C band, 3.5G, and 2.6G), helping customers access the best wireless and microwave services. Ryan Ding, Huawei Executive Director of the Board and Carrier BG CEO, said that Huawei has long been committed to investing in basic science and technology. They were the first to make breakthroughs in key technologies for large-scale 5G commercial use, he said, adding that Huawei now has industry-leading capabilities to deliver end-to-end 5G, with simplified 5G networks and simplified operations & maintenance (O&M). They are leading the commercial rollout of 5G, and building a mature industry ecosystem.

Huawei launched the industry's first 5G core chip, Huawei TIANGANG, with breakthroughs in integration, computing power, and spectral bandwidth. This chip is highly integrated, which means it can support large-scale integration of active power amplifiers (PAs) and passive antenna arrays into very small antennas. It also boasts super high computing capacity, with a 2.5-fold increase over previous chips. Using the latest algorithms and beamforming technology, a single chip can control up to 64 channels, which is the industry's highest standard. This chip also supports the 200 MHz high spectral bandwidth, getting ready for future network deployment.

This chip also brings revolutionary improvements in active antenna units (AAUs), with 50 percent smaller, 23 percent lighter, and 21 percent less power consuming base stations. 5G base stations can be deployed in just half the time it took to install a 4G base station. These features will help address issues such as site acquisition and network deployment costs.

On January 9, 2019, Huawei's 5G blade base station was awarded a First Class Progress in Science and Technology Prize, in recognition of its major technological breakthroughs and a unified modular design. All base station units use the blade form factor, and different modules can be combined as needed, making 5G base station installation as simple and easy as building blocks.

HTC Plans to Launch U12+ in Early May to Avoid Competition from Samsung, Huawei, Xiaomi, Sony, Vivo, Moto and Oppo