In Talks with India on Stand on Ukraine Invasion: US

The United States is in discussions with India over its position on the Russian invasion of Ukraine, White House press secretary Jen Psaki said Friday, as New Delhi has yet to clearly condemn Moscow's assault. 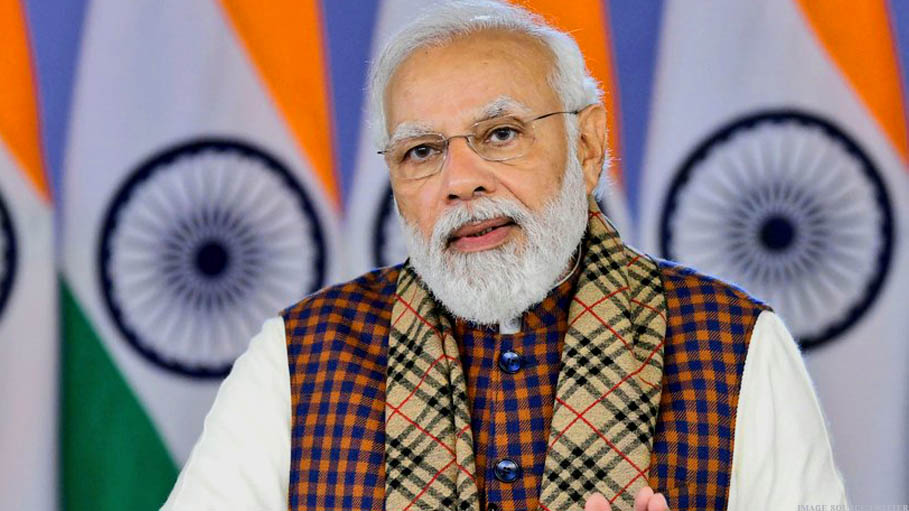 Washington: The United States is in discussions with India over its position on the Russian invasion of Ukraine, White House press secretary Jen Psaki said Friday, as New Delhi has yet to clearly condemn Moscow's assault.

"We continue to engage with the Indians," Psaki told reporters.

On Thursday, when asked about the issue by a reporter, President Joe Biden admitted: "We haven't resolved that completely."

In telephone talks with Russian President Vladimir Putin on Thursday, Indian Prime Minister Narendra Modi called for an "immediate cessation of violence," his office said -- but he did not explicitly condemn Moscow's military operation.

India has historically had close ties with Russia, and Moscow is a major supplier of arms to the South Asian nation.

On Friday, India abstained during a UN Security Council vote over a resolution stating that the group of countries "deplores in the strongest terms" Russia's "aggression" against Ukraine and which would have demanded the immediate withdrawal of its troops.

Despite months of effort by Washington to consolidate its alliances in the Asia-Pacific region, Biden has yet to completely win New Delhi over to his promise of making Putin a "pariah on the international stage."

The Biden administration is particularly keen to breathe new life into the so-called diplomatic "Quad" -- Australia, India, Japan and the United States -- to blunt China's expanding power in the region.

Sri Lanka Seeks Another $500 Million Credit from India for Fuel