The cumulative wealth of the 831 individuals featured in the Hurun List stood at USD 719 billion -amounting to a quarter of Indian GDP of USD 2,848 billion. 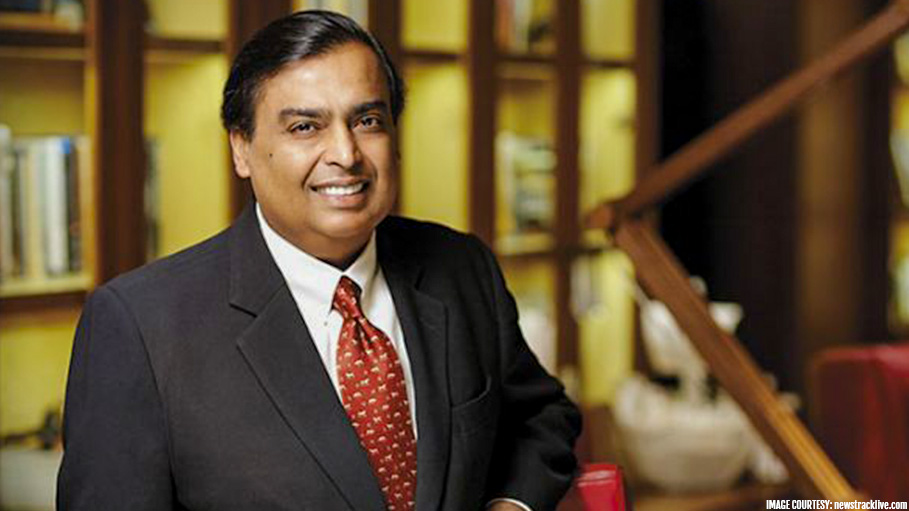 Hurun Report India and Barclays on Wednesday unveiled the 2018 edition of ‘Barclays Hurun India Rich List 2018’ - a compilation of the richest individuals in India having a net worth of INR 1,000 crore or more. The number of individuals featured in the 2018 edition has increased by a third to 831 from 617 in 2017. Mukesh Ambani, Chairman, Reliance Group of Companies topped the List for the seventh consecutive year with the total net worth of INR 371,000 crore. The List was compiled on the basis of the net worth of living Indians as on 31st July, 2018 when the rate of exchange to the US Dollar stood at INR 68.51. Interestingly, the list includes Indians, defined as born or brought up in India, only.

The cumulative wealth of the 831 individuals featured in the List stood at USD 719 billion -amounting to a quarter of Indian GDP of USD 2,848 billion (as per IMF estimate on 1st April 2018). 306 new entrants were added to the List in the 2018 edition while 75 of those featured in 2017, didn’t make it to the present edition. Individuals having a net worth of INR 9,000 crore and more were featured in the top 100 rankings. Mumbai emerged as the hub of the rich and famous – with 233 names hailing from the city; while New Delhi and Bengaluru accounted for 163 and 70 names respectively.

Commenting on the unveiling of the Barclays Hurun India Rich List 2018, Anas Rahman Junaid, MD and Chief Researcher, Hurun Report India, said that amidst the huge political debate around India’s current economic scenario, Barclays Hurun India Rich List 2018 depicts that Indian businesses are booming. In fact, the number of INR 1,000 crore+ wealthy Indians have nearly doubled in the past two years – from 339 in 2016 edition to 831 presently. Interestingly, the India edition of the Rich List is the fastest growing rich list in the world – highlighting the optimism of a young, vibrant and ambitious country.

Satya Narayan Bansal, CEO, Barclays Private Clients, said that wealth creation in India is growing at an unprecedented pace, and the time it takes to accumulate wealth is shorter than ever before.

One can see the rise of a New India, characterized by younger millionaires, innovative businesses and new business models. A number of the new entrants and top gainers on the list are first generation entrepreneurs. This is a great testament to the improved business opportunities and entrepreneurial acumen in the country. One can also see a new class of serial entrepreneurs slowly emerging as they encash their current businesses and look for next-generation businesses. There is an increasing awareness for social impact businesses and philanthropy, although we have a lot more ground to cover here,” said Bansal.