India Emerges as a Space Power with ‘Mission Shakti’

According to Scientists, the ASAT missile test is among the most complex tests carried out by India and can be considered even more advanced than the development of submarine launch missile systems. 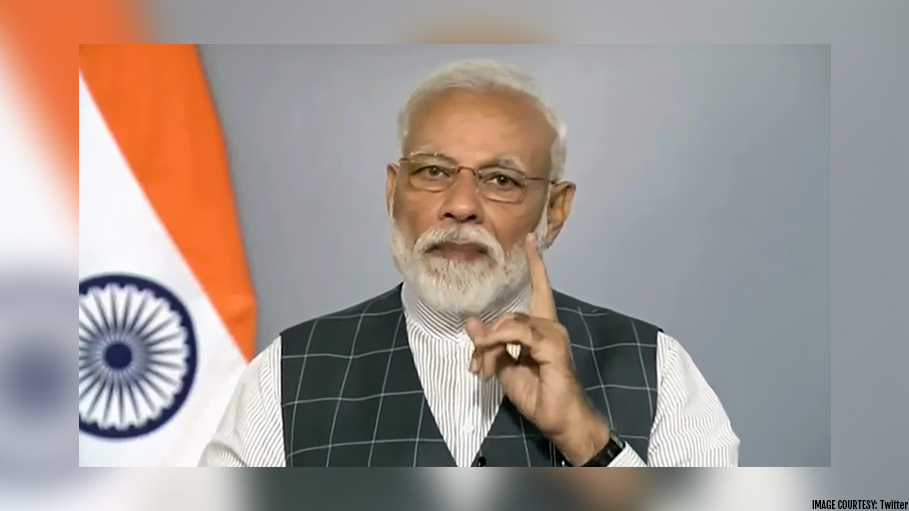 India successfully conducted its first anti-satellite missile test, destroying a low earth orbit satellite in the space by using a missile, which covered a distance of 300 km to hit the target in 3 minutes. Prime Minister Narendra Modi himself declared the success of the test, named ‘Mission Shakti’, in a specially televised announcement.

According to Scientists, the ASAT missile test is among the most complex tests carried out by India and can be considered even more advanced than the development of submarine launch missile systems, thus it is a big breakthrough in Indian missile technology. The success of the test now places India in a select group of countries alongside the US, Russia and China, which has so far demonstrated anti-satellite capability.

PM Modi said in a rarely televised declaration of new military capability, “India’s scientists have successfully hit the target in space with an anti-satellite missile. The target was a live satellite, which was flying in a low earth orbit. The missile travelled a distance of almost 300 km from earth and hit the target within three minutes of its launch”.

Prime Minister also went on to explain that the test is in no way contrary to its declared position against the weaponisation of space. Prime Minister Narendra Modi said, “The new capability we have developed is not directed against anyone. India has always been opposed to the weaponisation of space and an arms race in outer space, and this test does not in any way change this position”.

He also added, “From the point of view of India’s security and economic development, today’s ASAT missile will give the country new strength”.

The test that was carried out from the APJ Abdul Kalam Island in Odisha does not violate any international law or treaty obligation and is less harmful than the ASAT test conducted by China in 2007 that led to a large-scale scattering of debris in space thereby threatening other satellites.

The Indian government in a separate statement said, “The test was done in the lower atmosphere to ensure that there is no space debris. Whatever debris that is generated will decay and fall back onto the earth within weeks,” clearing that India has no intention to enter into an arms race in outer space.

Since 2016, the missile system was under development after the government gave a go ahead and the success now is a demonstration that the ballistic missile defence program is progressing at a good pace. Now with the success of the ASAT test, India is in a position to credible deterrence against threats to space-based assets from long range missiles.