India Explores Tea Markets in Iran, Egypt to Cover up for Drop in Exports to Pakistan 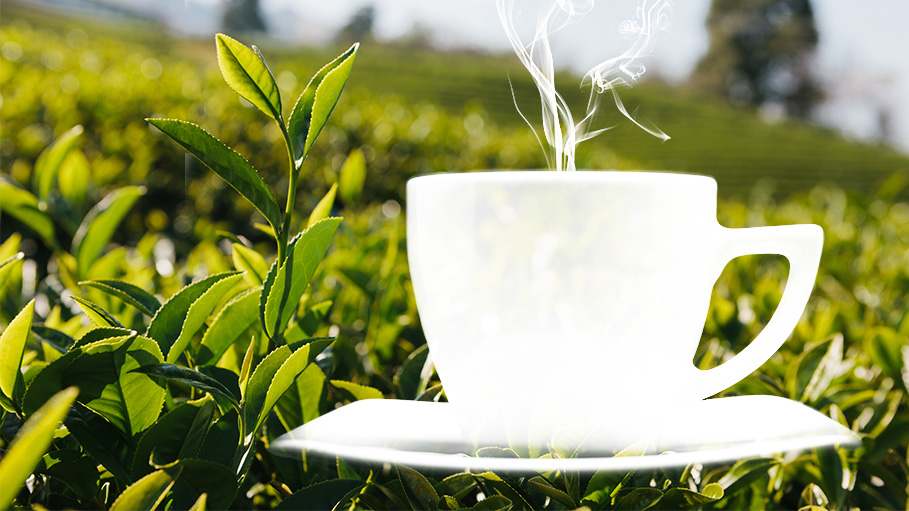 The overall tea output in India has increased from 1,207 million kg in 2014 to 1,339 million kg in 2018. India's tea production in July jumped 8.3 percent from a year ago to 176.07 million kg, helped by higher plucking in the top producing northeastern state of Assam, going by Tea Board of India statistics and corroborated by Consultative Committee of Planters’ Associations (CCPA). On the pricing front, the average tea auction price in Assam was Rs 150 per kg and all India price was Rs 130.90 per kg in 2014. The price marginally increased to Rs 156.43 in Assam and Rs 138.83 in India in 2018.

Coupled with the price stagnation issue, the tea industry has been severely stressed with a rise in production costs, threatening the long-term viability of the sector. The country's tea production in the first seven months of 2019 rose 5.9  from a year earlier to 649.75 million, Tea Board said.

These statistics will have to be seen in the light of the fact that per capita domestic consumption of tea in India at 786 gm per year is low, compared to some other tea consuming countries. And the cost is so high that the production cost has also surged beyond expectations.

The major problems, according to sector analysts, are low price realization and escalating cost of production. The total cost of production, that includes costs of fuel, coal, gas and fertilizer are turning out to be very expensive. As far as the realisation of cost is concerned, it has not improved in the last five years or so. Significantly, while the production of tea has increased substantially, demand has not.

Although, in the last seven years, that is between 2013 and 2019, prices of tea moved up by an average of Rs 11 per kilogram with average realisation ranging between Rs 136 and Rs 147 a kilogram, tea prices in real terms have dropped in the last five years with the rupee allowed for a free fall. The gardens have seen a spree of closures leaving workers helpless.

Then there are apprehensions that the way this entire industry is facing a slowdown, tea industry may face serious trouble in the near future as well. Presently, Assam tea contributes 52 percent of total tea production in the country. And Assam tea industry, on its parts, has also come under severe stress recently with a rise in production costs and tea price stagnation, which threaten the long-term viability of the sector. The 170-year-old Assam tea industry is now gasping for survival, analysts pointed out.

Going by a recent CRISIL research, the profit margins of Indian tea plantations are likely to contract between 140 and 150 basis points in 2019 while the average price movement for both the north Indian and south Indian tea remained between the range of Rs 135 and Rs 147 per kilogram.

On the exports front also, there has been an interesting development. India’s tea exporters have started exploring markets like Iraq and Egypt after Pakistan formally suspended its trade relations with the country in retaliation against the government’s decision to withdraw special status earlier given to Jammu and Kashmir under Article 370 of the Indian Constitution. India is the world's second-biggest tea producer and normally it exports its CTC grade tea mainly to Egypt, Pakistan and the United Kingdom, and the orthodox variety being shipped to Iraq, Iran and Russia.

Interestingly, last year, India had exported 15.83 million kg of teas to Pakistan, 7.43 percent higher than the previous year. Heightened tension across the border post-Balakot in Pakistan, in response to the terrorist attack in Pulwama in J&K on February 14, had already impacted tea exports to Pakistan. In the first half of 2019, India exported 5.08 million kg of teas, 31.16 percent lower than a year ago.