India, Russia, China Ahead in Hypersonic Tech, US No Longer Dominates

The US is no longer dominating several advanced technologies, an influential American Senator in Washington has observed, saying that India, Russia, and China have advantages on hypersonic technology. 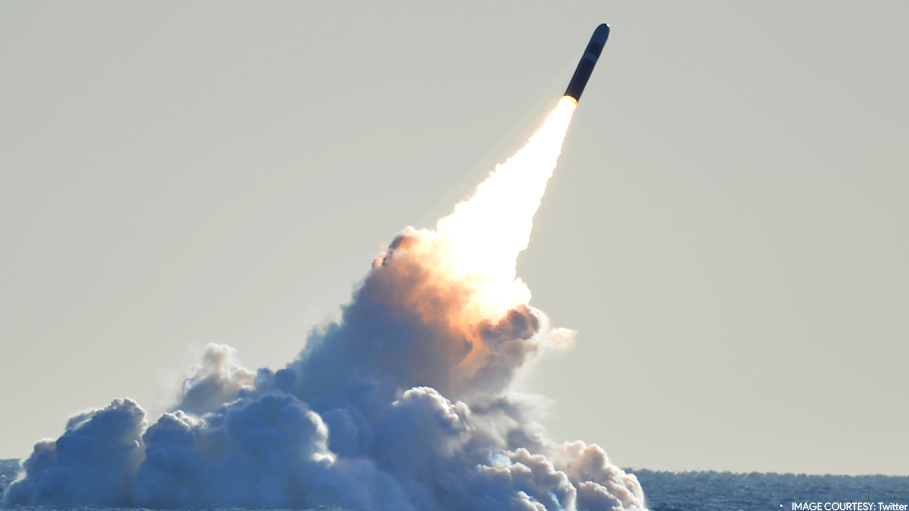 Washington: The US is no longer dominating several advanced technologies, an influential American Senator in Washington has observed, saying that India, Russia, and China have advantages on hypersonic technology.

"We're in a situation where we have technological improvements. We used to dominate technology. That's no longer the case. Hypersonic, clearly, China and India, Russia have advantages on it," Senator Jack Reed, Chairman of the Senate Armed Services Committee said during a nomination hearing on Wednesday.

"We are about to emerge for the first time in the history of the world in a trilateral nuclear competition. No longer bilateral. The Soviet Union, the United States -- no, it's China, Russia, and the United States," Senator Reed said and asked Dr William LaPlante, to be undersecretary of defence for acquisition and sustainment, how he intends to address these issues.

Dr LaPlante said he hopes to begin immediately to accelerate getting into the mainstream weapons systems.

"These new technologies that you talked about. We do have a lot of initiatives over the last several years, thanks to this committee, using your authority to rapidly contract and to do prototypes. I think that's very good," he said.

"We got to get those capabilities rapidly into the weapons systems, and sometimes, bridge what they call the valley of death. So, I pledge to work with the programme officers to make it their job to do continuous upgrades of technology so we can get back into this race that you talked about," he added.

He said the mission of delivering and sustaining timely, cost-effective, and uncompromised capabilities for the armed forces and the DOD has never been more important than it is today.

"China, our pacing threat; an increasingly authoritarian Russia focused on regional hegemony; malign actors; and other existential threats pose grave risks to the global order and threaten our way of life," Dr LaPlante said in his opening remarks.

Responding to another question, he said a failed test is one where one doesn't learn.

"China and Russia just kept going. And so you have to test, you have to learn from the tests and just keep going," LaPlante said in response to Senator Angus King.