At a round-table held on the sidelines of the Global Clean Energy Action Forum here, US Deputy Energy Secretary David Turk said hydrogen is a key area of investment for the Indian government as well as the US. 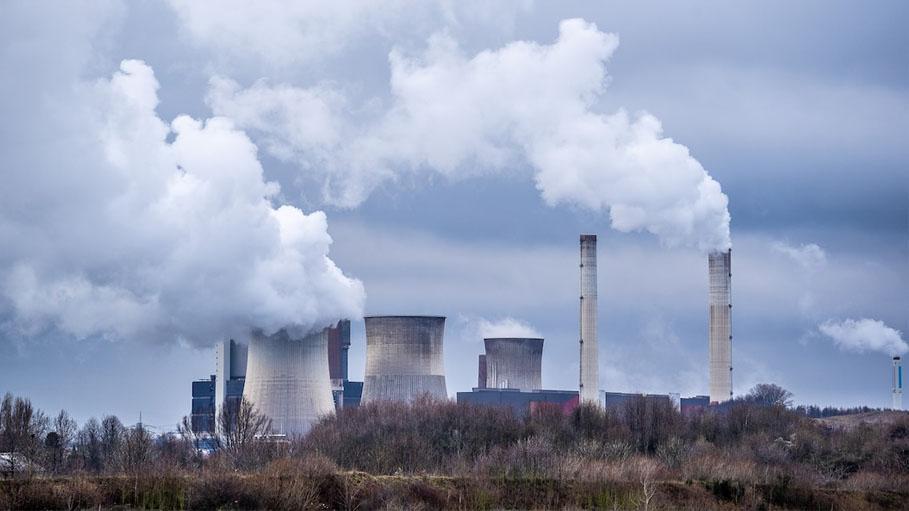 Pittsburgh: India's handling of energy-related issues, including the current challenges and those futuristic in nature, is quite impressive, said a top Joe Biden Administration official and stressed that India-US energy dialogue is renamed energy action.

At a round-table held on the sidelines of the Global Clean Energy Action Forum here, US Deputy Energy Secretary David Turk said hydrogen is a key area of investment for the Indian government as well as the US.

The United States on Thursday announced a USD 8 billion investment in the hydrogen sector.

"We should rename (India-US) energy dialogue as energy action, … but even more important is to roll up our sleeves and get to work on all of these technology areas. We're doing a lot of work on our grids, India is doing a lot of work," Turk said.

India's Science and Technology Minister Jitendra Singh is leading the Indian delegation to Global Clean Energy Action Forum being attended by leaders from around the world.

At the panel discussion 'The US India Strategic Clean Energy Partnership: Global Lessons and Opportunities' organised by the US India Strategic and Partnership Forum and Observer Research Form America, Turk said the two countries not only complement each other in the field of energy but also can work together in addressing energy-related challenges in other parts of the world and Africa in particular.

"I was even more impressed that a lot of the tools we have and the ways we go about it in the US are complementary to the way India goes," the deputy energy secretary said.

Turk said Mission Innovation was launched as a result of the Indian leadership and the name itself was coined by Prime Minister Narendra Modi.

"We need to make these kinds of transitionary investments viable and we have to increase in scale so that they become the norm by the end of the decade," he said.

Deputy Secretary of State for Energy Anna Shpitsberg said a lot of work needs to be done by the US and India in particular in the financing field.

Varun Sivaram, senior advisor to US Special Presidential Envoy for Climate John Kerry as his senior director for clean energy, innovation, and competitiveness, said India and the US need to collaborate to make sure that what America develops is translated and implemented at a mass level in India and bring the costs down.

‘Joker’ Release Preponed in India, Now Put on a Happy Face on October 2