The Singapore based company is technically operated from Bengaluru, where its co-founder and IIT Guwahati alumnus, Dhruv Kapoor, leads a team of 100. 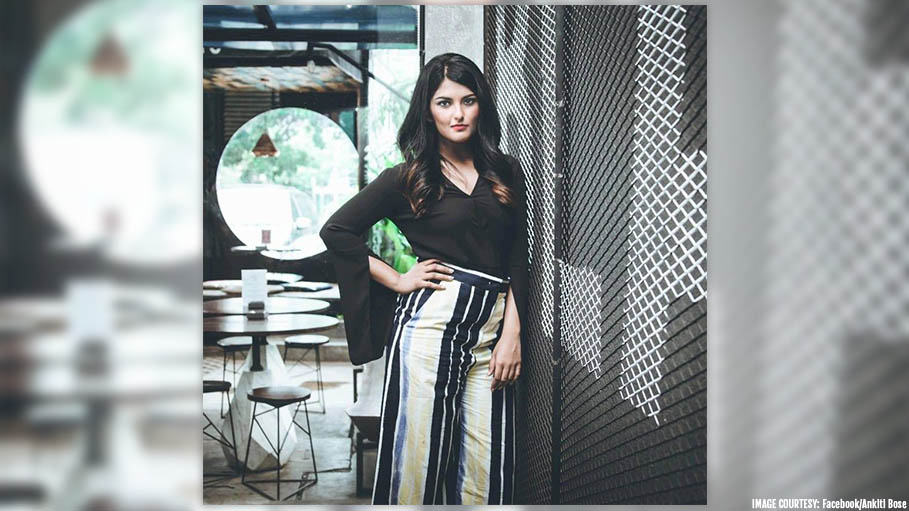 In the trending startup ecosystem, when someone excels, it becomes an inspiration for the other struggling entrepreneurs, who dream of doing something big in this world. The achievement of 27-year-old Ankiti Bose is no doubt going to give a boost to many. Ankiti’s firm Zilingo, which is a Southeast Asia focused fashion e-commerce platform has recently reached near unicorn status. The four-year-old startup is now valued at $970 million, making Ankiti, the first Indian female co-founder and CEO of a high-value startup.

The Singapore based company is technically operated from Bengaluru, where its co-founder and IIT Guwahati alumnus, Dhruv Kapoor, leads a team of 100. Zilingo becomes the most successful new economy venture recently in the Southeast Asian region by an Indian entrepreneur, grabbing up $226 million in the latest rounds of investments by Sequoia Capital, Singapore’s sovereign wealth fund Temasek and Germany’s Burda Principal Investments recently. The startup has racked up to a total of $306 million in funding.

On achieving this feat, Ankiti says, “Personally, a lot of men have been very helpful to me in my journey. But, of course, if you have more women in venture capital and more female entrepreneurs, then things will get a lot better”.

Ankiti Bose, who has graduated from Mumbai’s St Xavier’s College with an economics and mathematics degree in the year 2012, says having empathy and being sensitive while dealing with people across cultures has helped her in her growth.

In a recent survey conducted by Nasscom, the total number of Indian women entrepreneurs is 14% in 2018, which is up from 10% and 11% in the previous two years respectively.

The entrepreneurship journey of Ankiti began in December 2014 when she was an analyst at Sequoia India. The meeting with Dhruv Kapoor, a neighbor at a house party in Bengaluru changed the course of their life. Ankiti was then 23 years old and Dhruv, a 24-year-old software engineer working at gaming studio Kiwi Inc., realized they had complementary skills and similar ambitions to build their own startup. After four months they quit their jobs and put in $30,000 each from their savings to found Zilingo, an online platform that allows small merchants in Southeast Asia to build scale.