The Indian Ocean Tsunami Warning and Mitigation System (IOTWMS) issued the tsunami warning for the region. 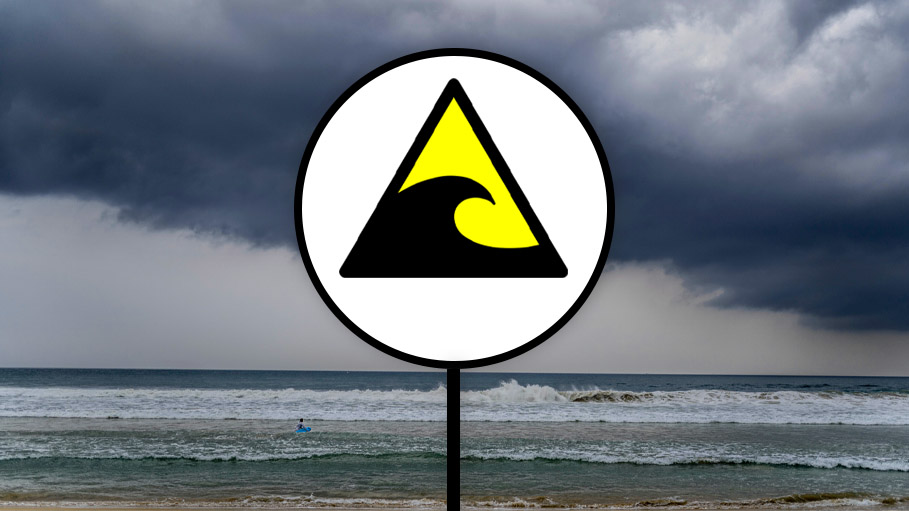 Jakarta: A 6.1-magnitude earthquake struck off the coast of East Timor on Friday, the US Geological Survey said, although there were no immediate reports of damage.

A tsunami advisory group said the quake "may be capable of generating a tsunami affecting the Indian Ocean region".

The USGS said the quake struck at a depth of 51.4 km (32 miles) off the eastern tip of Timor Island, which is split between East Timor and Indonesia.

The Indian Ocean Tsunami Warning and Mitigation System (IOTWMS) issued the tsunami warning for the region.

An AFP journalist in the East Timor capital Dili felt the earthquake, but said it was "very quick".

"People went about their activities as usual," the journalist said.

East Timor and Indonesia sit on the Pacific "Ring of Fire", an arc of intense seismic activity that stretches through Southeast Asia and across the Pacific basin.

In February, a 6.2-magnitude quake killed a dozen people when it struck Indonesia's North Sumatra.

In 2004, a 9.1-magnitude quake hit the coast of Sumatra and triggered a tsunami that killed 220,000 people throughout the region, including about 170,000 in Indonesia.

East Timor has a population of 1.3 million and is Southeast Asia's youngest country, recently celebrating the 20th anniversary of its independence from Indonesia.

The mostly rural country's economy has been badly hit by the Covid-19 pandemic, with the World Bank saying 42 percent of the population live below the poverty line.