Shri Thanedar, an Indian-origin millionaire businessman who ran for Governor two years ago, has been elected to the House of Representatives in Michigan. 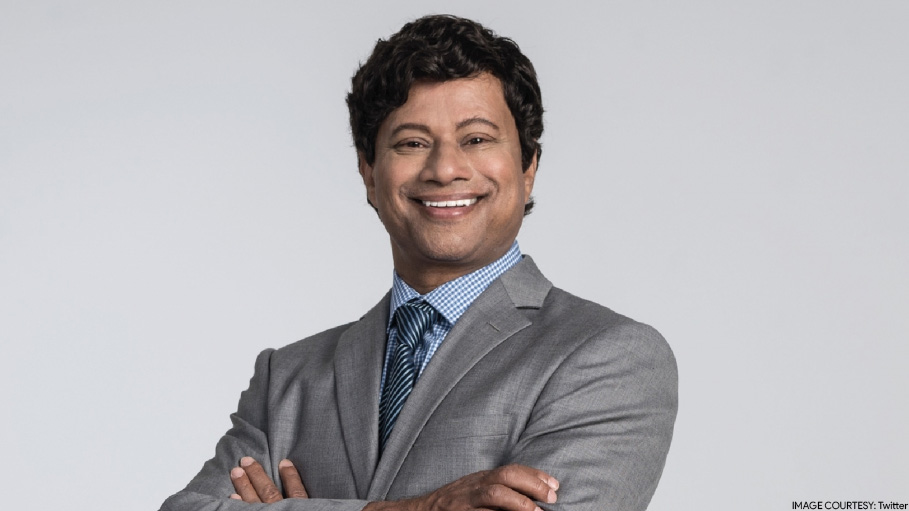 Houston: Shri Thanedar, an Indian-origin millionaire businessman who ran for Governor two years ago, has been elected to the House of Representatives in Michigan with 93 per cent votes.

Mr Thanedar, 65, also a scientist, raised a record-breaking USD 438,620, primarily from his own wealth, in the state House primary against six other opponents of the Democratic Party.

The former gubernatorial hopeful cashed in on his high name familiarity after he moved from Ann Arbor to Detroit after losing the 2018 primary. His campaign two years ago featured a heavy dose of "Shri for We" television ads.

He won from the 3rd District of Michigan with 93 per cent of the total votes.

Mr Thanedar had spent almost USD 10 million of his own fortune to finish third behind Governor Gretchen Whitmer and Abdul El Sayed in the 2018 gubernatorial primary, but he won the most votes in Detroit.

Mr Thanedar told the media in a recent interview that he began campaigning last fall prior to the pandemic and has spent time during the outbreak passing out masks, hand sanitiser and door knockers.

He said that he wants to tackle a long list of challenges plaguing his district, including blight, water shutoffs, foreclosures, crime and unemployment.

"I'm seeing people have no hope. Conditions are really bad and nothing has changed in years. People are disenfranchised. I've slept and ate on the floor, with no running water," Mr Thanedar said, referring to his upbringing in India.

"I understand the pain of poverty," he said.