At a time when Facebook is facing crisis on several fronts, the departure of the key members also raises questions about the future of Instagram. 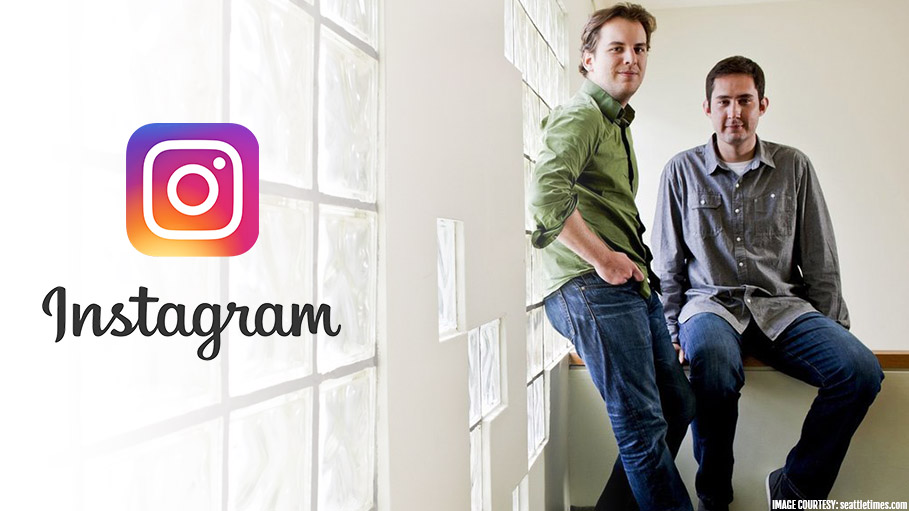 At a time when Facebook is facing crisis on several fronts, the departure of the key members also raises questions about the future of Instagram. Since the last two years, Facebook has been facing criticisms for being careless in using data of its users and not able to prevent foreign interference in its network of more than two billion people, which it might not have faced in its 14-year history.

It has also affected the business of Facebook, in July, Facebook has accepted that the growth in digital advertising sales and in the number of its users, has slowed down in past few years.

In spite of all these problems, Instagram has been one of the most prized jewels of Facebook. In the year 2012, Facebook acquired Instagram for 1 billion dollars, when the photo-sharing site had only around 30 million users.

In the past, Facebook had also lost other founders of its subsidiary businesses. In the month April, a founder of WhatsApp, the messaging app and a board member of Facebook, Jan Koum resigned. The social networking site Facebook acquired WhatsApp in the year 2014. Koum was concerned about Facebook users' data usage in the recent years.

In the year 2010, Kevin Krieger founded Instagram, first as a location check in app called Burbn. Krieger then met Mike Systrom at Stanford University fellowship program and both of them decided to work together. Accordingly, Burbn was retooled and renamed as Instagram.

Instagram became very popular in Silicon Valley immediately after its launch. The app always emphasized on the use of a smartphone camera and therefore iPhones were being widely adopted, which also evolved the people into amateur photographers. Systrom and Krieger also popularized photo filters and camera lenses.

The duo worked out of a small office in the South Park neighborhood of San Francisco initially before being acquired by Facebook. In the initial days, Instagram spent a lot of money only to keep its app online as its servers struggled under the constant stream of new user sign ups.

With the growing popularity, Instagram caught the eye of Mark Zuckerberg, Facebook’s chief executive, who realized the power of Instagram as the popular photo-sharing network and the wealth of photo-sharing activity across his own social network. Zuckerberg personally handled the negotiations with Systrom and Krieger largely. Accordingly, Facebook purchased Instagram for $1 billion in cash and stock. It is regarded as Facebook’s biggest acquisition till date.