In the year 1969, some scientists of the University of California in Los Angeles tried to exchange data between two computers. Their objective was to type atleast three letters “LOG” and send them in binary form to a second computer. 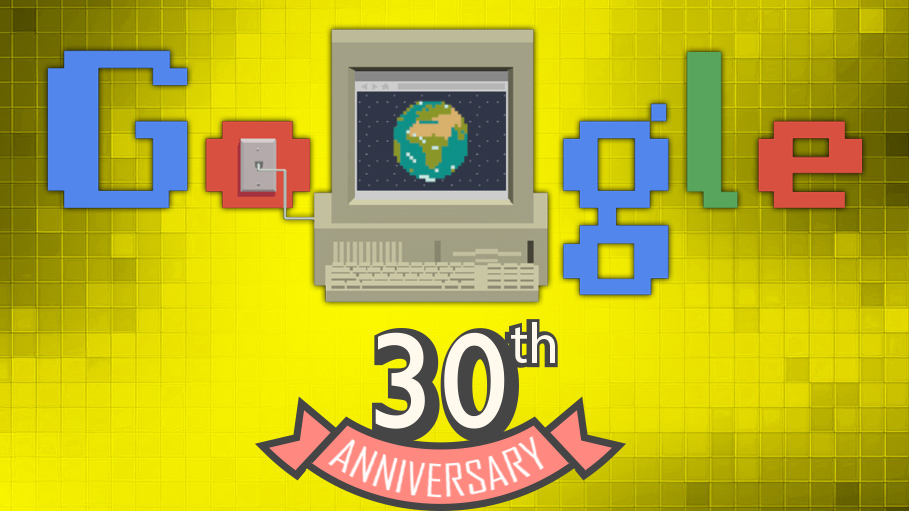 As the world is celebrating the 30th birth anniversary of the World Wide Web, let's have a look at the development of the internet in course of time, which is now used, by billions of people across the world.

In the year 1969, some scientists of the University of California in Los Angeles tried to exchange data between two computers. Their objective was to type atleast three letters “LOG” and send them in binary form to a second computer, which then adds other two letters to form “LOGIN”.

It took two attempts they succeeded and thus the ARPANET project is born, which was financed by the US Defense Department. The system started from a core group of four computers, which was used by the university and military networks. Then it was increased to 13 computers in 1970 and 213 computers in 1981. In 1971, the first electronic message was conveyed when Ray Tomlinson sent the first email on ARPANET. He is also credited with separating the name of the user and the network by using the @ sign.

In the year 1983, communication by network started. In order to communicate the exchange of information between two computers in the same network a specific protocol was needed and thus a series of stages controlled by the rules of communication was initiated.

In the 1970s Robert Kahn and Vinton Cerf developed the TCP/IP (Transmission Control Protocol/Internet Protocol), which we use even today. This allows for the exchange of data between computers in the same or different networks.

The protocol is formally adopted on 1st January 1983 on ARPANET, thus allowing it to link up with other computer networks mainly in the universities and from these interconnections the Internet is born.

In the year 1990, the World Wide Web was born. It was on March 1989, when British physicist Tim Berners-Lee, who was working for Europe’s physics lab CERN, proposed a decentralised system of information management, singling the birth of the World Wide Web.

Tim was of the view that CERN has thousands of employees working all the time and new employees keep arriving which makes it complicated to find information that might be related but is not stocked in the same place.

In the same year, Belgium’s Robert Cailliau joined Berners-Lee to develop his invention, which is based on two pillars, the HTML language, a code that allows the creation of a website and the protocol in order to exchange the HTTP hypertext, the system allows the user request and then receive a web page.

In December 1990, the first server came into existence with a computer where the web pages, pictures and videos are stocked along with the first website. In April 1993, the web was made public. It started to spread with the launch of Mosaic, the first search engine to find images and thus web became a revolution.

Internet Explorer, Google Chrome and Mozilla Firefox later replaced Mosaic. It is because of the web that the number of Internet users rose from several million in the early 1990s to over 400 million people by 2000.

2000’s become the decade of mobiles and social network. As with the beginning of the new decade, the wireless Internet came into existence. In the year 2007, Apple started the trend of producing smartphones, releasing its first iPhone. In the last 10 years, users of mobile broadband rose from 268 million to 4.2 billion across the world.

By 2003 Social Networking sites started to appear, a year later Harvard student Mark Zuckerberg started Facebook with the aim to connect Harvard students. Now Facebook has around 2.3 billion users across the world.

This is the journey of the internet so far, which has evolved with the contribution of many individuals and countries, has made our communication so easy today.

SEE ALSO:
As Facebook Celebrates Its 15th Anniversary, Let's Have a Look at the Journey So Far