Is the Kent Ro System Advert a Reflection of Our Society?

Kent RO Systems has received flak from social media users for sending across a message that displays classism and for allegedly portraying domestic helpers in a bad light. 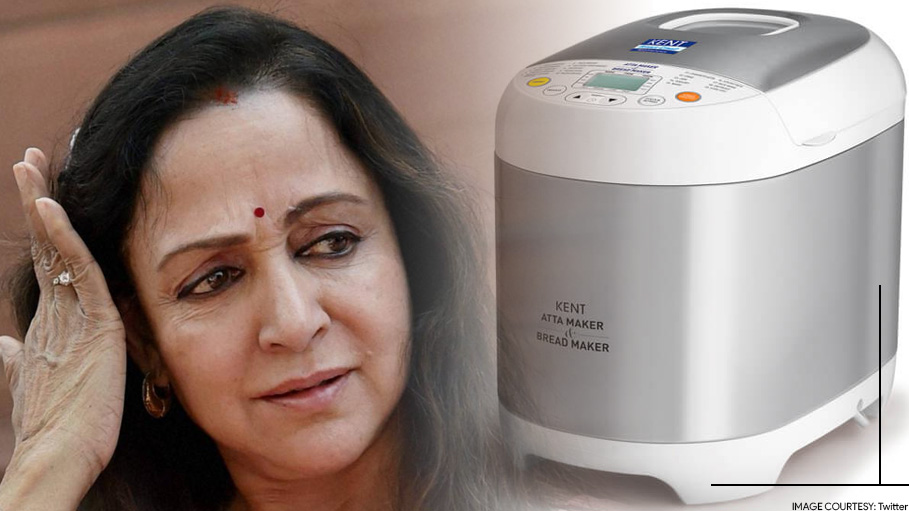 Kent RO Systems has received flak from social media users for sending across a message that displays classism and for allegedly portraying domestic helpers in a bad light.

The message that was being sent across to viewers through the advert was to use the Kent Atta and Bread Maker rather than the maid kneading the dough, as she could well be the carrier of infection.

The advertisement features the brand face of the company- Hema Malini and her daughter Esha Deol.

The ad stated, “Are you allowing your maid to knead atta dough by hand? Her hands may be infected.”

The advert didn’t appeal to certain social media users and the manner the message was put across. They found the comments to be derogatory towards domestic helpers. One twitter user wrote, “In a classist way, the ad suggests that only a maid's hand could be unclean.”

The reputed water purifier company intended to emphasize on hygiene which is the key buzzing word today, keeping in mind the coronavirus outbreak. Yes, indeed we need to be extremely cautious about infection being spread in a family that can originate through various sources albeit the manner in which the message was put across may have appeared biased.

That said, we have to appreciate the fact that the water purifier company acknowledged their mistake, apologized, and have removed the read on the advert immediately.

Many online trollers are quick to troll various brands but the truth is that the advert is a reflection of our own society too. It highlights how domestic helpers are treated in some households due to casteism. How many of us would eat from the same plate that has been used by the maid?

There are instances where many domestic helpers haven’t been paid or compensated for the days they haven’t come to work during the outbreak. Did we educate them about the virus and how they should keep themselves protected?

The trending adverts could easily be a reflection of the thought process among people in our own society.