Is Tiger Shroff Making His Debut in Hollywood?

Sanjay Grover recommended his childhood buddy Tiger Shroff, with whom he studied in school, to Kasanoff, the producer of 'Mortal Kombat'. 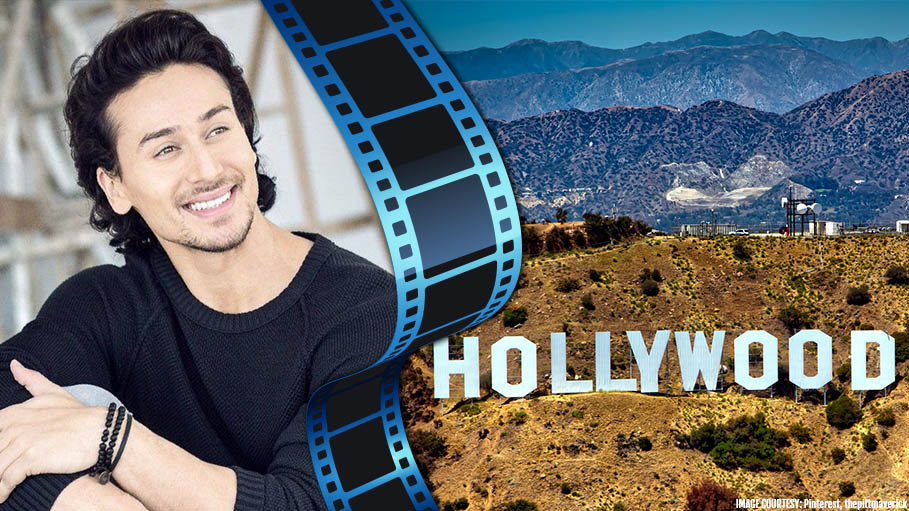 Latest reports suggest that actor Tiger Shroff will be making his debut in Hollywood. Details below.

Apparently, Tiger Shroff has caught the attention of top American film producer Lawrence Kasanoff of ‘Mortal Kombat’ fame. The filmmaker has flown to Mumbai to take things further and discuss the upcoming project with Tiger Shroff. Kasanoff, a big studio head, some of their associates, Emmy award writer Sean Catherine Derek of the Batman series and Sanjay Grover (son of Gulshan Grover) who has been part of the project for the past one year had flown to India to discuss the project with the actor.

Sanjay Grover recommended his childhood buddy with whom he studied in school, to Kasanoff. A source told Mumbai Mirror, that the foreign team was quite impressed with Tiger Shroff. He fits the criterion of an International star with his international looks, has youth on his side, trained in martial arts and had a large fan base. Shroff holds a fifth-degree black belt in Taekwondo. The source also added that Tiger would be fighting Jackie Chan in the upcoming project.

Sanjay Grover who has been working with Metro Goldwyn Mayer (MGM) for over a decade is associated with names like The Hobbit, The Zookeeper, Fame, Creed and the James Bond franchise. One of his prime objectives is to bring Indian resources to Hollywood through his influential network.

Tiger Shroff who made his debut with Heropanti in Bollywood initially received negative reviews from critics. That said, his film was a commercial success. Though some criticized his dialogue delivery, there were others who praised his screen presence, his stunts and not to forget his dancing skills. He eventually garnered attention for his highly skilled stunts and dancing. His next movie Baaghi (2016) opposite Shraddha Kapoor turned out to be a box office success grossing over Rs. 1 billion worldwide. In this movie, he never used a body double to perform the action stunts. The star’s last movie Baaghi 2 opposite Disha Patani also proved to be a commercial success.

The actor is currently working upon Student of the Year 2 and also a dance drama with Hrithik Roshan. Amongst senior Bollywood actors, Shroff is greatly inspired by Hrithik Roshan. At the India Today Mind Rocks, 2018 Tiger said, "I have always been inspired by Hrithik Sir. I am very nervous. Whatever I have achieved so far, is because of my inspiration, Hrithik Sir. It will be tough to dance and do action against Hrithik. I hope I don't freeze in front of him”, he added. The Bollywood actor is also inspired by legendary icon Michael Jackson and Chris Brown. If things work in favor of the star, he will be third in line after Deepika Padukone and PeeCee to hit the jackpot in Hollywood.

From ‘John Wick’ to ‘Heropanti 2’, is Tiger Shroff the Next Keanu Reeves of Bollywood?