IT Company Booked after Man Dies of Poisonous Gas inside Washroom 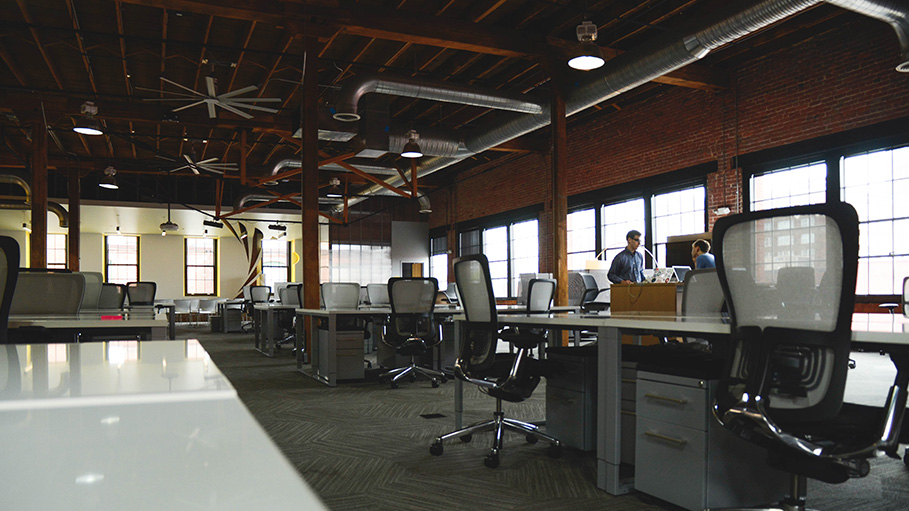 NOIDA : A man died and three people were hospitalised allegedly after inhaling a poisonous gas inside the washroom of a software company here, prompting police to register a case, officials said on Wednesday.

The incident took place on Monday evening. The deceased, identified as Satish Chandra, worked for a catering company engaged by the Sector 59-based IT firm, went to the washroom in the office cafeteria but did not come back following which people started looking for him, the police said.

"He went inside and did not return for some time, prompting three others from catering staff and housekeeping to go to check on him. But they fainted on entering the bathroom and all had to be rushed to a private hospital nearby," an official said.

At the hospital, Chandra, aged around 50 years, was declared dead while the other three were treated and discharged later, he said.

An FIR was registered under Indian Penal Code section 304A (death due to negligence) against R Systems International after a complaint was given by Chandra's son at the Sector 58 police station.

According to the police, the company officials said sanitation workers had used some chemicals in the washroom to unclog the drains and the fumes from that may have caused the incident.

"There has been no arrest so far and a probe is underway," the police official said.