Ivanka Trump in the Race for the Post of President, World Bank

The sudden departure of Jim Yong Kim last week also indicates that President Trump can now choose a successor of his choice. Kim was appointed by Barack Obama in 2011 and re-elected in 2016. 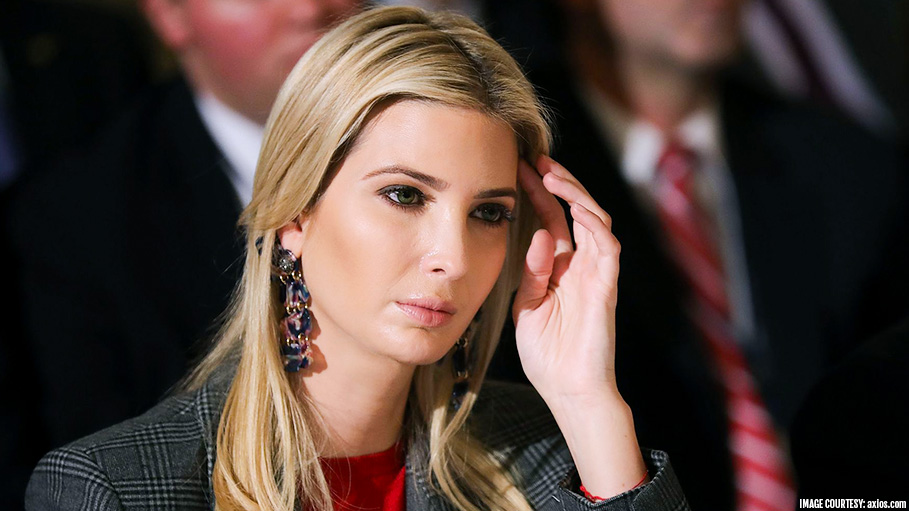 US President Donald Trump’s daughter Ivanka Trump is reportedly seen as one of the few people, who are being considered for the post of President of the World Bank. The US president’s eldest daughter is seen as the possible successor to Jim Yong Kim, who stepped down last week, three and a half years before his term was to end.

In the race for the post, along with Ivanka Trump, US Agency for International Development head, Mark Green, Treasury official David Malpass and former UN ambassador Nikki Haley are also there. The sudden departure of Jim Yong Kim last week also indicates that President Trump can now choose a successor of his choice. Kim was appointed by Barack Obama in 2011 and re-elected in 2016.

The US Treasury Department has acknowledged receiving a “significant number of recommendations”. The spokesperson also said, “We are beginning the internal review process for a US nominee. We look forward to working with the governors to select a new leader”.

In the past, the US played a key role in appointing the President of the World Bank as its biggest shareholder after being approved by the board, while the European shareholders selected the leader for the International Monetary Fund or IMF. This method has been criticized by several countries including China, which also led the board in introducing a new amendment in 2011, which supports open, transparent and merit-based appointment.

During the selection process, if there are more than 3 nominees, there will be a shortlisting process, where the board helps in narrowing the field through an informal poll or vote. The board then will interview the shortlisted candidates before it makes a final selection. Once selected, the new president will start a fresh new five-year term.

The World Bank, formerly known as the International Bank for Reconstruction and Development, was founded in the year 1944 to give loans in order to help rebuild countries, which are devastated after the Second World War. Today, the World Bank group has direct relationships with more than 180 member countries and helps the developing countries by giving them funding and technical support.

The mission of the World Bank is to end extreme poverty by decreasing the number of people living on less than 1.66 euro a day to no more than 3 percent of the global population by 2030.