White House ethics officials have found that Ivanka repeatedly used her personal email for reviewing the emails she received from five Cabinet agencies and to respond to a public records lawsuit. 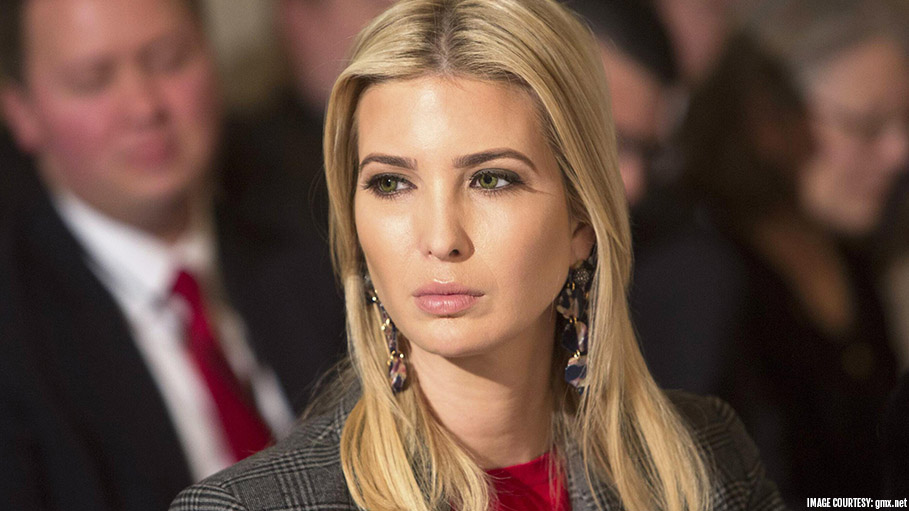 In violation of federal records rules, Daughter and Advisor to US President Donald Trump, Ivanka Trump has sent hundreds of emails last year to the White House aides, Cabinet officials and her assistants using her personal email account.

White House ethics officials have found that Ivanka repeatedly used her personal email for reviewing the emails she received from five Cabinet agencies and to respond to a public records lawsuit. It also revealed that throughout 2017, she discussed and conveyed official White House business using a private email account and the domain that she shares with her husband, Jared Kushner.

This new discovery has alarmed President Donald Trump, who fears his daughter’s practices have similarities to the personal email use of Hillary Clinton, the issue he made a big national issue during his Presidential campaign in 2016. Trump attacked his challenger, Hillary Clinton, as untrustworthy and named her “Crooked Hillary”, for using a personal email account as the secretary of state.

According to her close circle, Ivanka Trump is learned to have said that she was not familiar with some details of the rules. In a statement released by Ivanka Trump’s attorney and ethics counsel, Abbe Lowell, has acknowledged that the President's daughter has occasionally used her private email before she was briefed about the rules, but he claimed that her messages don’t contain any classified information.

According to the statement, “While transitioning into government, after she was given an official account but until the White House provided her the same guidance they had given others who started before she did, Ms. Trump sometimes used her personal account, almost always for logistics and scheduling concerning her family”.

The statement also stressed that her email use was different than that of Clinton, who had used a private email server in the basement of her home in Chappaqua, New York. “Ms. Trump did not create a private server in her house or office, no classified information was ever included, the account was never transferred at Trump Organization, and no emails were ever deleted”, the statement said.

Now the point is like Ivanka, Hillary too has then said she was not aware of the rules. However, Clinton used only the private email system as secretary of state, bypassing government servers. Both Ivanka Trump and Hillary Clinton depend on their personal attorneys to review their private emails and use to decide which messages should be retained as government records.