British author J K Rowling has announced on twitter that she has released an online children’s book titled ‘The Ickabog’ to help kids cross those precious hours during the lockdown. 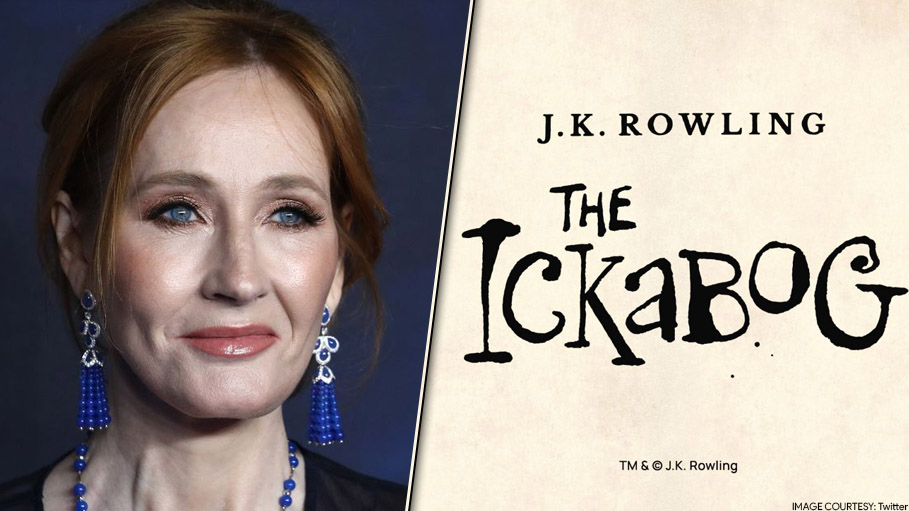 British author J K Rowling has announced on twitter that she has released an online children’s book titled ‘The Ickabog’ to help kids cross those precious hours during the lockdown.

‘The Ickabog’ is a story about truth and the abuse of power and this idea came to her a decade ago although it has nothing to do with the strange happenings surrounding us today.

The story reveals that the Ickabog is a mythical monster who ate children and sheep and “sometimes carried off grown men and women.”

The idea of writing ‘The Ickabog’ came to her while she was still writing Harry Potter and she intended to publish it after ‘Harry Potter and Deathly Hallows.’ The break however got prolonged to five years!

It had been written as a read-aloud-book however it is suitable for children between the ages of seven and nine. The author used to read the stories to her children in the evenings when they were little; never did she think that it would get published some day. It had been placed in the attic later and it remained there.

The idea of getting it out from the attic, out of the dusty box, and publishing it into a book came to her when she was having dinner. The kids too were enthusiastic about the whole idea.

Rowling said that she’ll be posting a chapter every weekday between the 26th May and 10th July on ‘The Ickabog Website.’

You can read the story here: The author has also announced an exciting competition for children who are living in “strange and difficult times.” She urged them to create illustrations for each chapter she would be publishing. Although there would be guidelines, they don't need to stick to them.

Some enthusiastic kids have already sent across their entries and their idea of an Ickabog. She wrote, “I want to see imaginations run wild! Creativity, inventiveness and effort are the most important things: we aren’t necessarily looking for the most technical skill!” she wrote on the site. The children who win the illustration competition will have their illustrations in this book, once the book is published in November. And there is something good emerging from all of this. The author royalties would go towards the groups who have been most affected by the Coronavirus outbreak.