Jack Ma Says ‘Good Bye’ to Alibaba, Raising It from a ‘Small Set up to Multi-Billion Dollar Company’

Last year 55-year-old Jack Ma had announced that he would retire within a year and the company CEO Daniel Zhang will take over as the Chairman of the board. 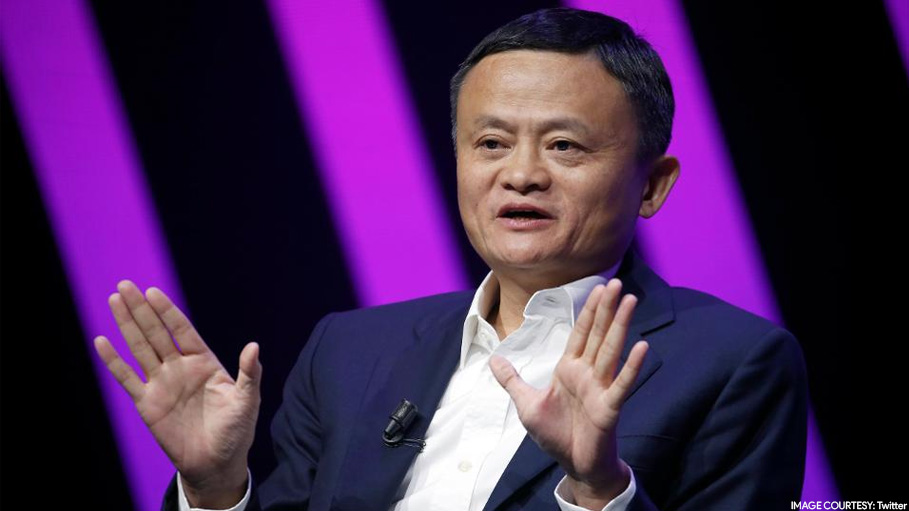 Jack Ma stepped down as the Chairman of the multi-billion dollar e-commerce business Alibaba, as the company celebrates its 20th anniversary. He also founded Alibaba 20 years ago in the year 1999. His resignation comes at a time when there is uncertainty hovering over the US-China trade war.

Last year 55-year-old Jack Ma had announced that he would retire within a year and the company CEO Daniel Zhang will take over as the Chairman of the board. Jack Ma has resigned as Alibaba’s CEO on May 10, 2013.

As the founder of the internet giant, the former English teacher of the local village school, Jack Ma often described his relationship with Alibaba as that of a parent to a child, therefore leaving the company from its leadership role was an emotional moment for him as well as his co-workers.

He once said, “It is like weaning a child. It’s good for both the mother and the child. Even if her kid cried, she would not budge, as she knew it was a wise decision in the process of growing up”.

Founded in the year 1999 in an underground garage, Alibaba has grown over the years into one most profitable companies of the world. Jack Ma returned to Hupan Garden, which is also the birthplace of Alibaba, on the eve of the company’s 20th anniversary.

Alibaba Group tweeted, sharing a video of Ma’s journey spanning two decades, “Ma’s Hangzhou apartment in 1999 is where it all began for Alibaba. On the eve of the company’s 20th birthday, we took him back to reflect on those early days and what it took to build Alibaba into what it is today”.

Alibaba’s success did not come without doubts and setbacks. In 2000, Alibaba started to recruit workers. As Jack Ma says, “We could not get staff as the name of the company sounded strange, and many people thought that e-commerce had no future in China”.

Attributing the success of the company to good fortune, which came from its desire to promote the progress of society and to help small enterprises and the growth of employees. He also acknowledged that he was lucky because he has a competent team.

Talking about himself, Jack Ma says he is a man without a professional business and technology education, but says his experience as a teacher played an important role in turning him into an entrepreneur.

Before starting Alibaba, Jack Ma studied at Hangzhou Normal University after failing twice during the entrance exam of the national college and became an English teacher after graduation.

In an open letter last year, Jack Ma announced his retirement plans, where he clearly mentioned that he wants to return to education, which gives him excitement and blessings.