Jaeger-Lecoultre at the 91st Academy Awards 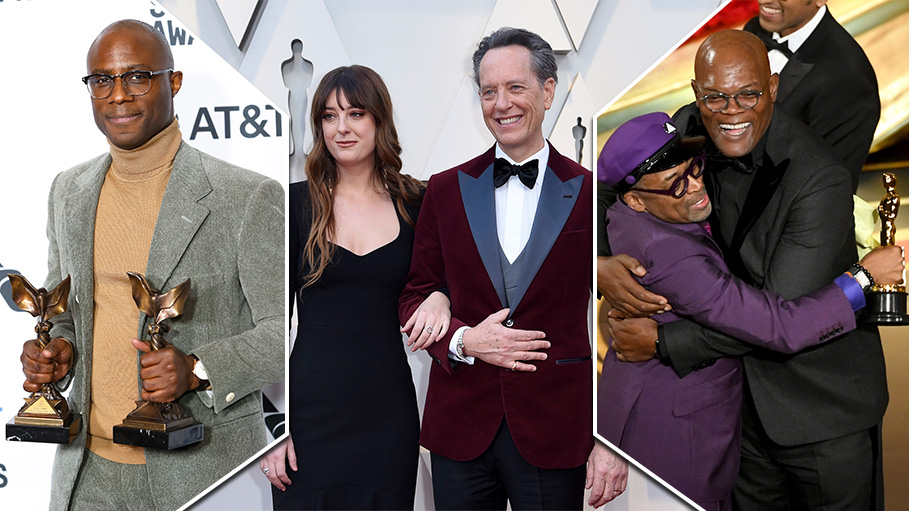 The Dolby Theatre, in Hollywood, hosted the 91st edition of the Academy Awards, rewarding films that glowed in 2018. This ceremony marks the end of the film awards season.

He was also awarded, in the same category, at the last British Academy Film Awards.

Richard E. Grant, nominated for 'Best Supporting Actor' in the movie "Can You Ever Forgive Me" selected the Master Ultra Thin Date timepiece from Jaeger-LeCoultre.

Nicholas Hoult, a friend of the brand and cast member of the film 'The Favourite' selected the Reverso Classic Duoface Large pink gold timepiece from Jaeger-LeCoultre.

He won, two days ago, in the category “Best Director” and “Best Movie” at the Independent Spirit Awards.

Yorgos Lanthimos, director of the film 'The Favourite' nominated for “Best Motion Picture of the Year” and “Best Achievement in Directing”, selected the Master Ultra Thin Moon timepiece from Jaeger-LeCoultre.