Jamsetji Nusserwanji Tata Named the Most Generous Philanthropist of the Century

Tata group’s founder Jamsetji Nusserwanji Tata has been named as the biggest philanthropist in the world over last 100 years according to a list prepared by EdelGive Foundation and Hurun Report. 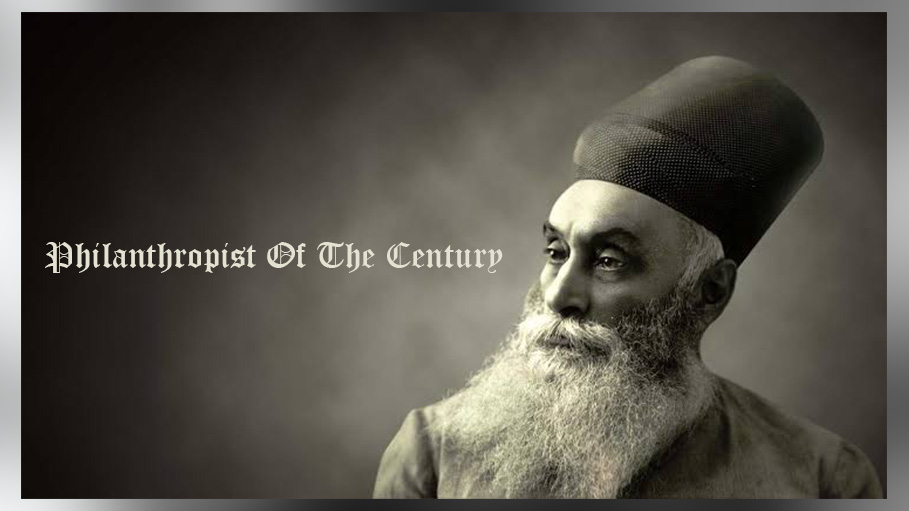 Tata group’s founder Jamsetji Nusserwanji Tata has been named as the biggest philanthropist in the world over last 100 years according to a list prepared by EdelGive Foundation and Hurun Report.

The data for the report was obtained from publicly available resources and in some cases it has been directly shared by the foundations.

The list was released today to highlight the most generous individuals from the last century.

Most donations of Jamsetji Tata were towards education and healthcare. He began donating since 1892. He also set aside two-thirds of ownership to trusts that were engaged in philanthropic activities.

The ranking is based on the Total Philanthropic Value which is calculated as the value of the assets adjusted for inflation along with the sum of gifts or distributions to date.

“Whilst American and European philanthropists may have dominated the thinking of philanthropy over the last century, Jamsetji Tata, founder of India's Tata Group, is the world's biggest philanthropist," Rupert Hoogewerf, the chairman and chief researcher at Hurun said in a statement.

Among other Indians, Azim Premji, the former chairman of Wipro, is ranked 12th on the list. Azim Premji had earlier topped the EdelGive Hurun India Philanthropy List for 2020.

The highest number of people who have made it to the list are from United States (39), followed by the United Kingdom (5), China (3), India (2), and Portugal and Switzerland (1 each). Only 13 of the 50 philanthropists who have made the list are alive.

The total donations by the 50 givers are pegged at USD 832 billion over the last century, of which USD 503 billion came from foundation endowments and USD 329 billion from donations to date.