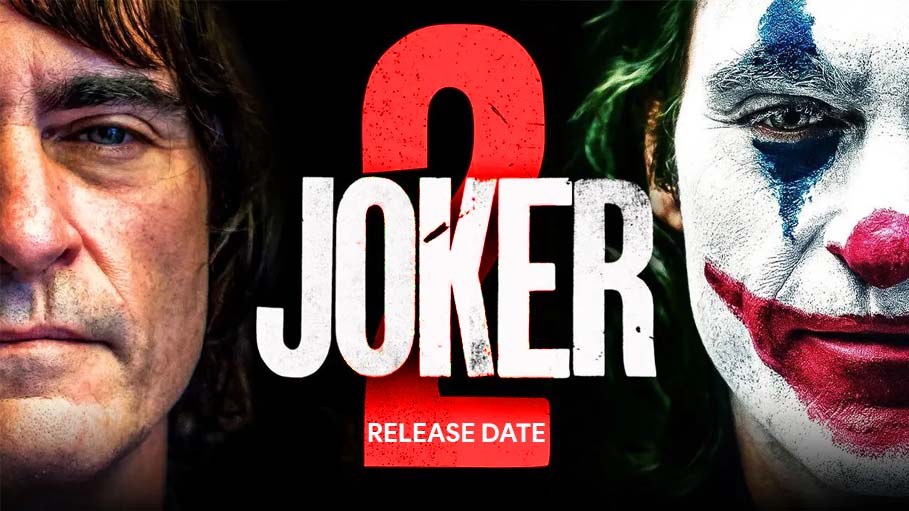 The upcoming project is a musical crime thriller film titled 'Joker: Folie a Deux’ which will be released on 4 October 2024.

The details of the plot however haven’t been revealed yet.

Keeping in mind Gaga’s successful stint in movies such as ‘House of Gucci’ and ‘Star is born’, we are sure that the actress will do justice to her character in this venture too.

The subtitle of the film ‘Folie a Deux’ refers to a psychiatric syndrome in which two people share a delusional state which most likely involves Arthur Fleck/Joker and Harley Quinn.

Todd Phillips is the director of the venture and he’ll also be co-writing the screenplay with Scott Silver.

The 2019 film ‘Joker’ revolves around the life of struggling comedian Arthur Fleck who suffers from a neurological disorder that causes him to laugh uncontrollably at certain times and who had undergone a history of abuse.

Mental Illness and society’s attitude towards the vulnerable was the underlying theme of the film.

The flick went on to create a major cultural impact across the world. The “Joker Stairs” in the Bronx, New York city where Arthur dances down the stairs has  become a tourist destination. Tourists are often seen reenacting the “famed” Joker’s dancing scene in the film.

‘Joker’: Joaquin Phoenix Wins Best Actor, Golden Globe, and This is What His Speech was Like!