Jungle Ventures, one of Southeast Asia’s largest early-stage venture capital firms, on Wednesday announced that it closed its third fund, Jungle Ventures III. The firm raised a total of $240 million 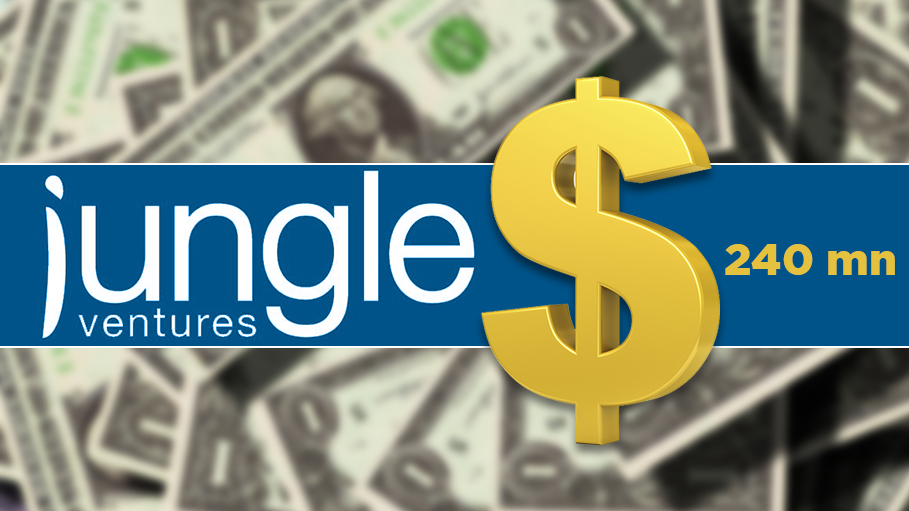 Jungle raised more than double the amount of its previous fund, Jungle Ventures II (2016), with nearly 60% of committed capital coming from outside Asia. More than 90% of the capital came from institutional investors spanning North America, Europe, the Middle East, and Asia, with new investors accounting for nearly 70% of the fundraise and returning investors for the rest.

Amit Anand, Co-Founder and Managing Partner of Jungle Ventures, said that their team is honored to have received such enthusiastic support from our investors. Their understanding of growing consumer demand in Southeast Asia gives them an unmatched advantage as they deploy early-stage investment capital to businesses with enormous growth potential, he said.

Anand said that the traditional view of Southeast Asia is that it’s a fragmented region of countries with more differences than similarities. Thanks to rising internet penetration, demographic shifts and mobile-technology adoption over the last decade, the region is now home to a fairly homogenous addressable market of more than 250 million cyber-sophisticated young people. This number and fact are comparable to any ‘developed’ market. They saw the tide shifting and focused on companies that demonstrated an early leadership position in one market, he said, adding that then they supported these companies with capital, expertise, and resources to help them become regional category leaders.

Jungle Ventures was the earliest institutional investor in a number of category leaders in Southeast Asia, including travel and hospitality startup RedDoorz, which in August announced a $70 million Series C funding round; fashion e-tailer Pomelo Fashion, which announced a $52 million Series C funding round in September; and Kredivo, Indonesia’s largest online consumer lending and payments platform, which raised $30 million in series B funding last year.  Jungle also won the AVCJ 2018 Deal of the Year for early-stage technology for leading a $60 million investment in Deskera. Jungle Ventures III has already invested in Sociolla, KiotViet, WareSix, and Engineer.ai.

Jungle Ventures Co-Founder and Managing Partner Anurag Srivastava said that they’re proud of their track record of recognizing, investing in and supporting high potential companies from the region. Seven of their early-stage investments from their second fund, Jungle Ventures II, have grown to over $2 billion in portfolio valuation, up more than 10-fold over the last 4 years. This is noteworthy because they make only 10 to 15 key investments in each fund and no single company is responsible for delivering a disproportionate share of this growth, he said.