“I know that I want to be an engaged parent. My concern is to connect with my child, not to have a particular rule, or expectation”, said the actress. 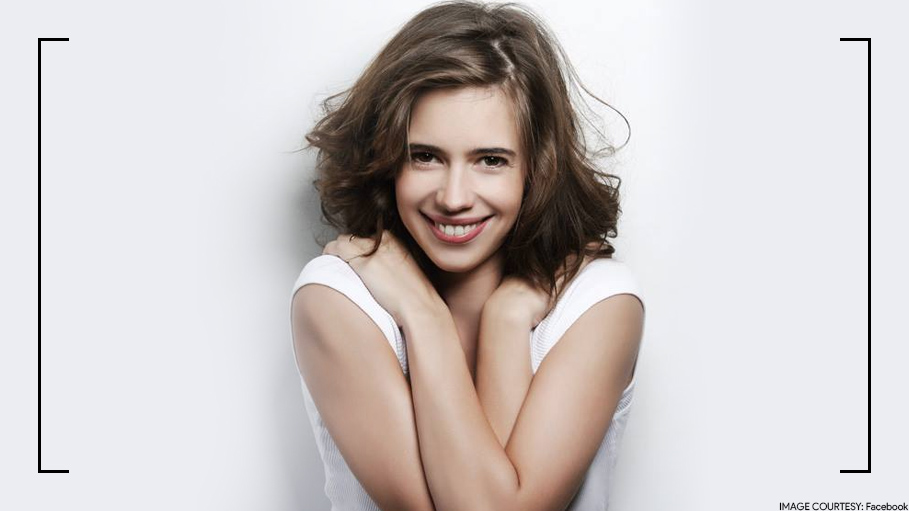 Kalki Koechlin has shared the good news that she’s five months pregnant in an interview with ‘HT Brunch’. She’s presently dating pianist Guy Hershberg and has been with him for the past two years. The ‘Ribbon’ actress is extremely thrilled about her new role as a mother.

“I know that I want to be an engaged parent. My concern is to connect with my child, not to have a particular rule, or expectation”, said the actress. The actress has decided to go in for a water birth and for this she would be flying down to Goa by the end of this year. Apparently she was also born through the process of water-birthing.

She decided to opt for a water birth keeping the stress free factor in mind for both her and her baby.

The actress explained that even though she’s just five months into her pregnancy, the new phase has already made some significant changes to her personality. She says that she has become slower, deliberate and more patient and she reacts to things differently.

“When motherhood comes eventually, it brings with it a new consciousness to your sense of person”, the actress explained. Pregnancy has also changed the 38-year-old actress’ perspective towards work. She no more considers work to be a rat race instead she uses it as a tool to nurture herself. “It becomes about infusing concentration and energy inward.” Beyond any doubt, the 38 year old French actress has wholeheartedly embraced this new phase and savouring every moment of it.

When it comes to choosing a name for her baby the actress says that she has chosen a name that works for both the genders and that is a representative of a gay individual. “I want my child to have that freedom of movement under the many umbrellas of gender that we have”, said Kalki.

Over the years the National Award Winner has entertained us with numerous movies and portrayed an array of characters in films like ‘Ribbon’, ‘Margarita with a Straw’, ‘Dev D’, ‘Zindagi Na Milegi Dobara’, ‘That Girl in Yellow Boots’ and much more. She played the role of a young woman with cerebral palsy in ‘Margarita with a Straw ‘who leaves her home in India, moves to New York and embarks on a journey of self-discovery. The film premiered at the 2014 Toronto International Film Festival.

According to critics, the actress has great potential to manage a variety of roles. The actress has come a long way, keeping in mind that she has french roots, struggled with Hindi and she doesn’t have the typical Indian looks. That said, she has emerged as one of the most successful and vibrant actors of current times.

She would definitely take her maternity break so Kalki’s fans would have to wait patiently before she hits screens once again. There’s a lot more to explore of her talent and acting skills in the years to follow.