The movie is based on India’s unforgettable win in the cricket world cup in 1983. Ranveer Singh will be playing none other than Captain Kapil Dev, who led India to glorious victory. 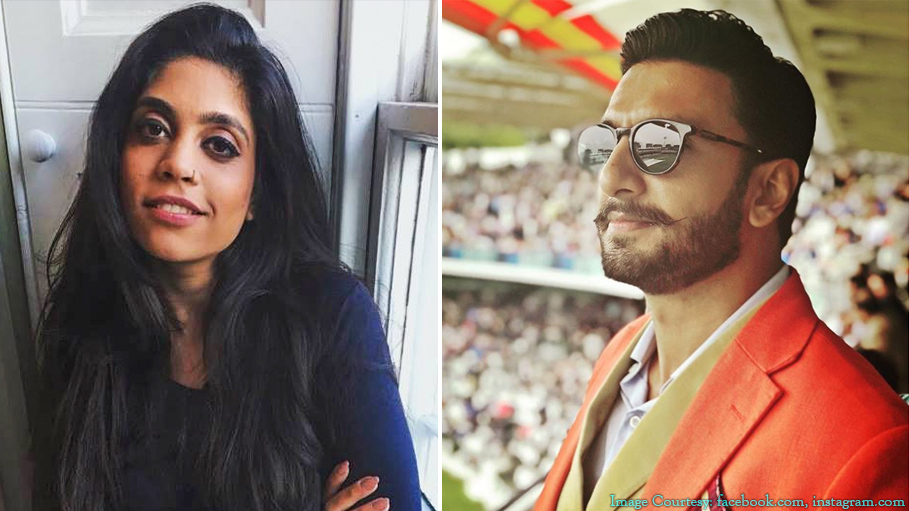 The movie is based on India’s unforgettable win in the cricket world cup in 1983. Ranveer Singh will be playing none other than Captain Kapil Dev, who led India to glorious victory.

It’s being said that Kapil Dev has been working closely with Ranveer Singh and training him alongside. As the iconic cricketer played a crucial role in the team’s victory, he’s giving important pieces of information to the crew and cast to strengthen the film. The stars of the film are taking rigorous training in playing cricket.

‘83’ will tell the story of how India was led to victory by defeating West Indies under the guidance of the newly appointed captain- Kapil Dev. It will showcase how young India which was a coming-of-age team emerged victorious in the eyes of the world.

A source from the movie’s production team revealed to IANS that Amiya is working hard on the project.

The source added, “Amiya is just out of college. As of now, it looks like she just wants to explore different things like most bright people do. She is very helpful to us, she knows the subject, she knows all the cricketers and she has access to all of them. She is also very willing to learn.”

Chirag Patil, son of cricketer Sandeep Patil is playing his father in the film.

Speaking of Amiya, Chirag said, "We met for the first time while working on the film. She’s from Delhi, I’m from Mumbai and she’s way younger than me. She’s part of our daily training sessions since she is on the direction team. So, she keeps us updated on any meetings we are supposed to attend. Whenever I'm in Kabir’s [Khan, the director] office, she’s there and is very involved in the process, be it planning the costumes or the schedule.”

The movie also stars Pankaj Tripathi, Jiiva, Tahir Raj Bhasin and Saqib Saleem. The film is directed by Kabir Khan and presented by Reliance Entertainment. The film is likely to release on April 10, 2020. The movie’s team is set to head to Dharamshala for a bonding session following which they would head to London and Scotland to initiate shooting on May 15.

Movie buffs especially loyal cricket fans will definitely love to have a glimpse of this flick. It would be nostalgic to move back in time and watch actors portray their favourite cricket stars of yesteryears like Mohinder Amarnath, Krishnamachari Srikkanth, Roger Binny, Syed Kirmani and so on who played crucial roles to lead India to sweet victory in 1983.

Ranveer Singh as Kapil Dev First Look in Film ‘83, Resemblances Will Startle You!