To reduce the 2020-21 syllabus due to the Pandemic, the Karnataka government has decided to drop the chapter on famous Mysore ruler Tipu Sultan and his father Haider Ali from class 7 social science textbooks. 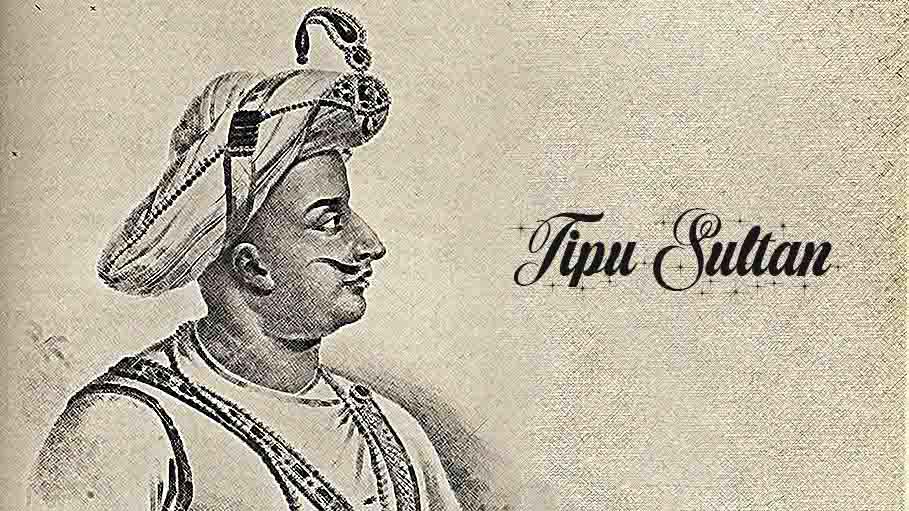 To reduce the 2020-21 syllabus due to the Pandemic, the Karnataka government has decided to drop the chapter on famous Mysore ruler Tipu Sultan and his father Haider Ali from class 7 social science textbooks.

“The chapter on Tipu Sultan for Class 7 has been dropped to reduce the syllabus by 30 percent for this academic year due to delay in reopening of schools due to no let-up in coronavirus spread”, Karnataka Text Book Society Director Madde Gowda told reporters here.

The chapter on the popular ruler is retained for classes 6 and 10. “As Class 7 students would have read Tipu in Class 6 and will read more on him again in class 10, dropping it for them in this academic year will not be a loss to them,” said the Director.

A couple of months ago a committee was set up to look into the matter however the committee re-emphasized that the “Tiger of Mysore” cannot be removed from the syllabus.

Congress President DK Shivkumar had accused BJP of “playing communal politics” in the field of education. He elaborated, “History is history...you cannot change history. We will not accept it. Congress will take it seriously by setting up a committee to look into it.”

BJP and some other organizations vehemently opposed King Tipu Sultan to the extent of putting a stop to his birth anniversary celebrations, when they came to power in the state.

It is said that during his rule the Mysore King launched a surprise attack on the Kodava Hindus. Thousands of them were seized and held captive in Seringapatam; hence the controversy.

Tipu Sultan relentlessly fought the British forces in the Fourth Anglo Mysore War and was killed in May 1799 defending his fort at Srirangapatnam.