Kevin Hart Meets With a Car Crash; 911 Call Reveals That He Was “Not Coherent At All”

After news of Hart’s crash spread among the film fraternity, actors like Dwayne Johnson and Bryan Cranston sent him “get well” wishes. 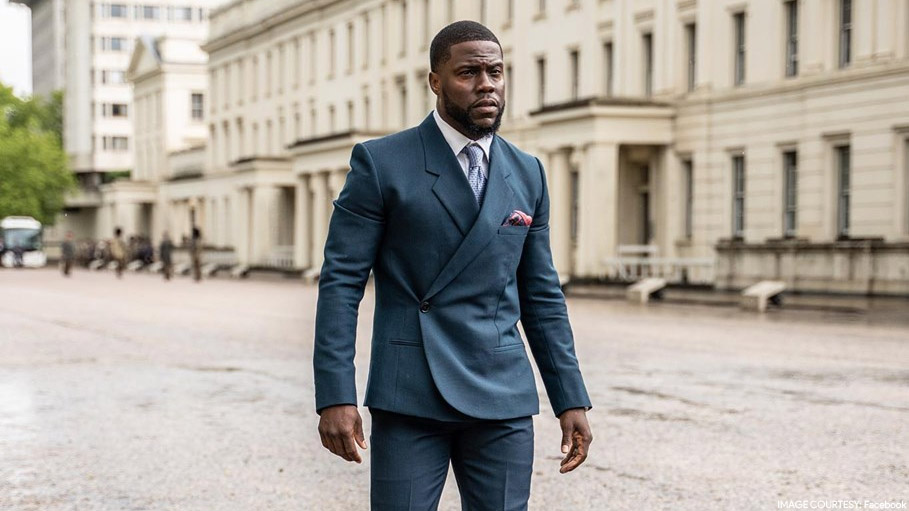 Hollywood comedian Kevin Hart met with a serious car crash on Sunday before 1 a.m. on Mulholland Highway in Malibu, California. The ‘Jumanji’ actor was outside a gated community.

According to reports, the car was being driven by a person named Jared Black who was driving the 1970 Plymouth Barracuda.

The driver lost control of the car after he took a turn from Cold Canyon Road to Mulholland drive at 00:45 a.m. It then crashed into an embankment.

Black and Hart sustained “major back injuries” according to the California Highway Patrol. The other passenger in the car was Kevin Hart’s wife’s personal trainer- Rebecca Broxterman.

According to a press release "Black immediately lost control of the vehicle and the Plymouth left the road and rolled over down the northern embankment."

Despite sustaining back injuries, Hart, 40, was able to leave the accident site and get back home. He was later taken to the hospital. According to a witness and an audiotape of a 911 call, Hart was “not coherent at all.”

Police are investigating the accident and speed might have been a possible reason for the crash.

After news of Hart’s crash spread among the film fraternity, actors like Dwayne Johnson and Bryan Cranston sent him “get well” wishes. In fact ‘The Rock’ went a step further and left his honeymoon to be with his good friend and support him. Johnson recently got married to Lauren in a secret ceremony in Hawaii.

The comedian’s wife Eniko said that Hart is doing fine. She added, “He's good. Everybody's good, thank god," but the comedian isn’t laughing and joking yet.

We hope and pray that the actor who often puts a smile on our faces through his work recovers soon enough to laugh and joke again.