Though many details of Kim Jong-nam’s relationship with the CIA still remained unclear, the Journal has quoted an unnamed “person knowledgeable about the matter” for the report. The CIA has also declined any kind of comment. 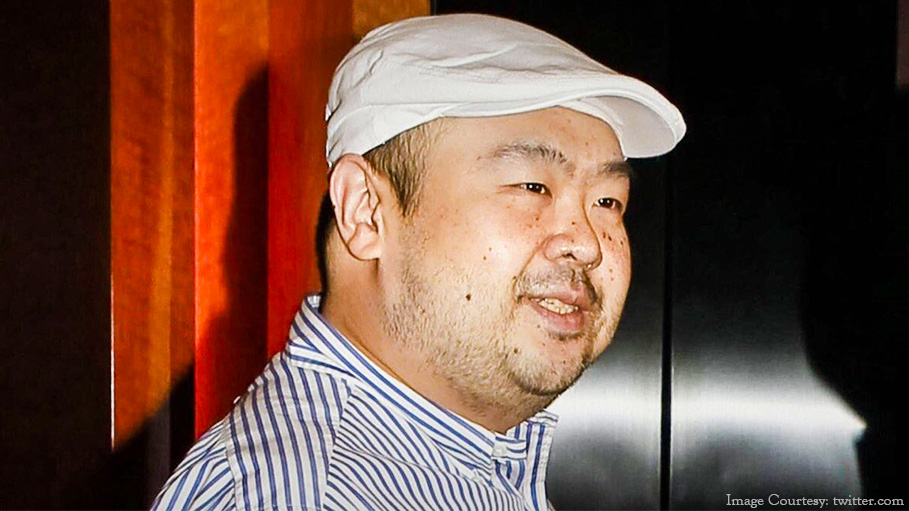 The half-brother of North Korean leader Kim Jong-un, Kim Jong-nam was an informer of US secret service, Central Intelligence Agency (CIA), according to a report published by the Wall Street Journal recently. Kim Jong-nam was killed in Malaysia in the year 2017.

Though many details of Kim Jong-nam’s relationship with the CIA still remained unclear, the Journal has quoted an unnamed “person knowledgeable about the matter” for the report. The CIA has also declined any kind of comment.

The Wall Street Journal quoted the person as saying “There was a nexus” between the CIA and Kim Jong-nam. “Several former U.S. officials said the half brother, who had lived outside of North Korea for many years and had no known power base in Pyongyang, was unlikely to be able to provide details of the secretive country’s inner workings”, the Journal wrote.

The former officials of CIA also in various other occasions have said Kim Jong-nam has an association with the security services of other countries, particularly China, the Journal also reported.

Kim Jong-nam was found dead in mysterious circumstances in Malaysia in the year 2017. South Korean and US officials have maintained that the North Korean authorities had ordered the killing of Kim Jong-nam, who has been critical of his family’s dynastic rule. Though time and again, Pyongyang has denied the allegations.

Two women, Doan Thi Huong and Siti Aisyah, who were initially charged with poisoning Kim Jong-nam by smearing his face with liquid VX at Kuala Lumpur airport in February 2017, were released later. Malaysia has released Doan Thi Huong, who is Vietnamese citizen in May this year and Indonesian citizen, Siti Aisyah in March this year, as the authorities have found no concrete evidence of their involvement in the case. Liquid VX is a banned chemical weapon.

According to the report published in the Journal, the unnamed person also said Kim Jong-nam had travelled to Malaysia in February 2017 to meet his CIA contact there.

US President Donald Trump and Kim Jong-un have met twice, in Hanoi in February and Singapore in June this year in order to build personal goodwill, but failing to agree on a deal to lift US sanctions in exchange for North Korea abandoning its nuclear and missile programs. If the summits would have been successful, the mystery surrounding the death of Kim Jong-nam may have cleared to some extent.