The 34-year-old lawmaker said that the protests by the regional parties like the National Conference of Omar Abdullah and People’s Democratic Party of Mehooba Mufti should be ignored as since long they had treated the state as their personal property for “family business”. 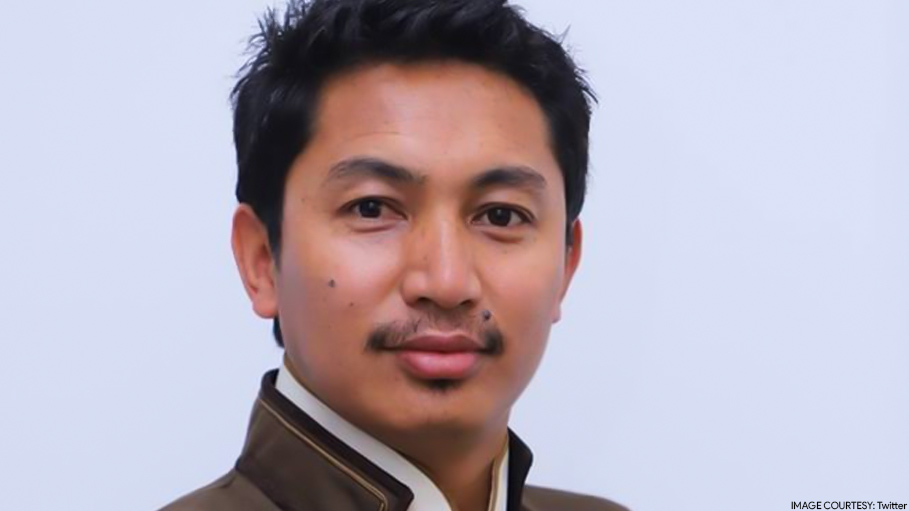 BJP Member of Parliament from Ladakh Jamyang Tsering Namgyal, is trending on the social media for his speech in the parliament during the ongoing debate on the government’s move to end the special status of Jammu and Kashmir under Article 370 and split it into two union territories and Ladakh being the one. Prime Minister Narendra Modi also endorsed the young lawmaker as he tweeted later, Tsering Namgyal’s speech in the Lok Sabha is a “must-hear” for everyone.

Tsering Namgyal said, “If Ladakh is underdeveloped today, then Article 370 and Congress party are responsible for it”, highlighting that the people of Ladakh had been fighting for the status of Union Territory for the last seven decades, as it never wanted to be sided with either China or Pakistan and also it didn’t want to be with Jammu and Kashmir too.

The 34-year-old lawmaker said that the protests by the regional parties like the National Conference of Omar Abdullah and People’s Democratic Party of Mehooba Mufti should be ignored as since long they had treated the state as their personal property for “family business”. Namgyal also said that they are frightened because, with the implementation of the move, the two families of Kashmir would lose their job.

Dressed in traditional Ladakhi attire, Tsering Namgyal also highlighted, “They will not contest the Panchayat elections but when it comes to their posts, they will contest. They think Kashmir is their personal ancestral property which is no longer true”.

Later in a tweet, Prime Minister Narendra Modi gave a shout-out to the young and vibrant BJP lawmaker from Ladakh saying he had coherently presented the aspirations of the people of the region in his speech.

Prime Minister Narendra Modi tweeted, “My young friend, Jamyang Tsering Namgyal who is the @MPLadakh has delivered an outstanding speech in the Lok Sabha while discussing key bills on J&K. He coherently presented the aspirations of our sisters and brothers from Ladakh. It is a must hear”.

Union Home Minister Amit Shah and Union Minister Smriti Irani also tweeted the video of the Namgyal’s speech and urged everyone to watch it.

Amit Shah posted the video along with the post, “Excellent speech by young BJP MP, Jamyang Tsering Namgyal, who represents Ladakh, the largest Lok Sabha constituency of India. A speech full of facts also reflects the aspirations of our brothers and sister from the Ladakh”.