SAP has secured the highest rank in the top-rated technology workplaces list in India in 2019 as per employee ratings and reviews available on job site Indeed. 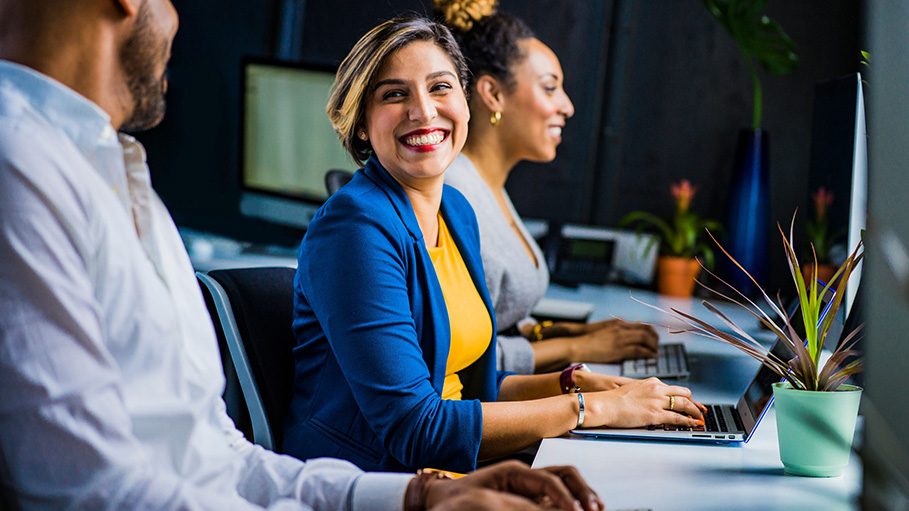 BENGALURU : SAP has secured the highest rank in the top-rated technology workplaces list in India in 2019 as per employee ratings and reviews available on job site Indeed.

SAP is followed by Adobe, VMware and Microsoft as the leading technology organisations to work for in India.

E-commerce companies Myntra, PayTM and Flipkart, and IT service providers Tata Consultancy Services (TCS) and Mphasis, are some of the other Indian-origin organisations featured on the list.

Cisco, IBM, Apple, Amdocs, and Genpact make up the rest of the top-rated 15 technology workplaces for 2019, an Indeed statement said.

A survey by Indeed in 2019 indicated that a vast majority (97 per cent) of job-seekers in India deem it essential to have insight into a company's employer reputation when they are considering a new job opportunity.

Sashi Kumar, Managing Director, Indeed India, said, "63 per cent of job-seekers say that online company reviews by current and former employees are the most important factor when trying to decide whether to apply for a role at a company, as per an Indeed survey."

Wipro Teams Up with Alight Solutions, US