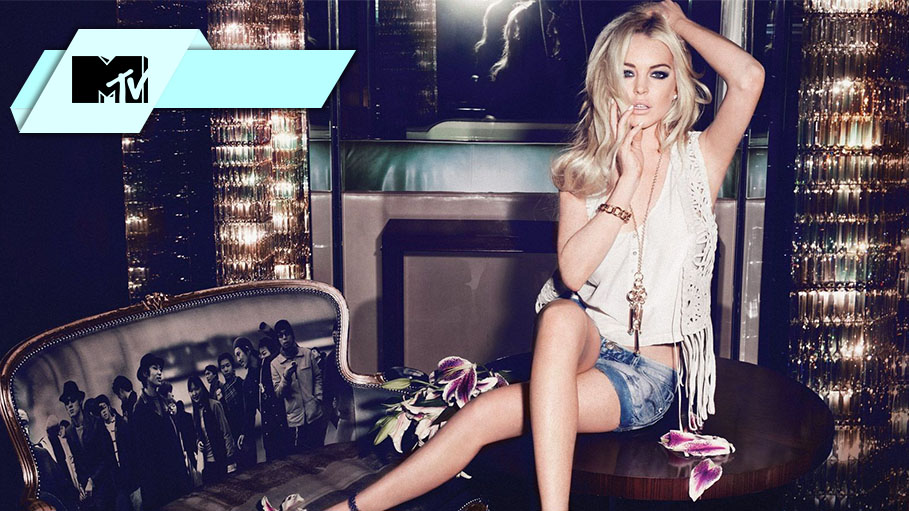 Actress Lindsay Lohan is back in television and for good reasons. She has signed up with MTV for a reality TV show wherein the opening of her ‘Lohan Beach House’ in Mykonos, Greece will be the center of focus.

On Monday, MTV announced that it would soon be releasing a new TV reality show featuring Lindsay Lohan and her team of ambassadors. An official teaser of the reality TV show has also been released and apparently, the filming of the reality show has already begun. Lohan will handpick and lead a team of ambassadors who have to showcase their expertise, skills, and charm to transform her dream of launching her beach house into reality. The team would also have to get their act together to fight the temptations that the much talked about Mykonos nightlife has to offer.

The exotic and scenic beach in Mykonos will serve as a backdrop for the series. Viewers would get to view a renowned restaurant, luxurious spa amenities and a happening day-night nightclub. This is not the first time that the actress turned entrepreneur has established a beach house. The 32-year-old actress has already established a nightclub in Athens and a beach in Rhodes. This indicates that the talented actress already has hands-on experience in this field previously.

Lindsay’s reality TV show promises to be refreshing and it would be a delight especially for viewers who love adventure, glamor, beaches and a happening nightlife. It would also be fun to watch how the bunch of ambassadors would help Lohan to launch her nightclub.

The actress had been in the news for quite some time for all the wrongs reasons including her visits to a rehabilitation facility, car accidents which were widely reported, addiction to alcohol and drugs, paparazzi disrupting her life so and so forth. Lindsay also appeared in an eight-part docuseries on Oprah Winfrey’s OWN Network where the actress revealed a lot about her personal battles. Now, however, the actress seems to have taken charge of the demons in her life. The actress appears more confident and enthusiastic about her future endeavors and seems to be in a happier and comfortable place.

The first teaser of ‘Long Beach House’ doesn’t give away much information about what the show is all about however it shows Lindsay enjoying in a relaxed ambiance with the beach at the backdrop. She looks quite enthusiastic to embark on her new project. She’s seen chilling under the shacks with her shades while enjoying the cool breeze gently brushing her face and hair. The actress was also seen blowing kisses in the air. Lindsay Lohan will be partnering the show with MTV and Bunim/ Murray Productions and the reality TV is set to be premiered in 2019.

Watch the 17-second teaser below: