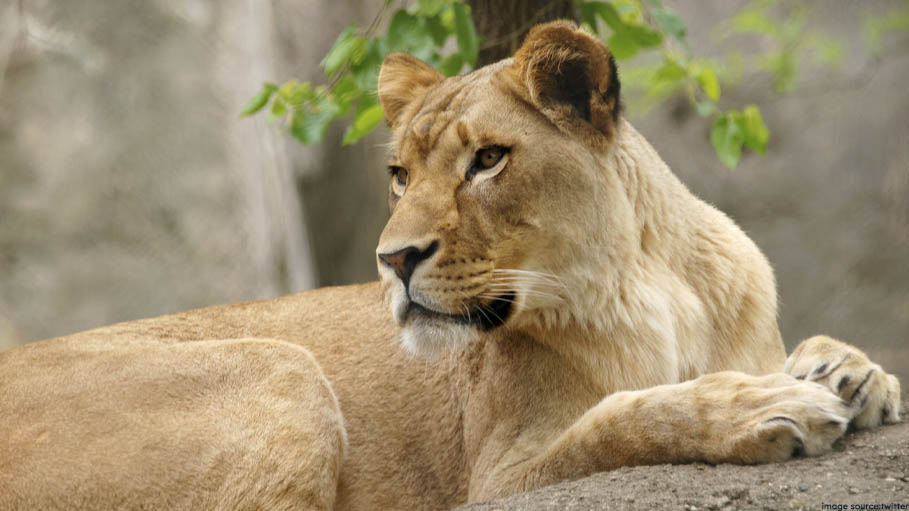 A 15-year-old boy was mauled to death by a lioness at Vavdi village in Gujarat's Amreli district on Tuesday evening, a forest department official said.

Rahul Meswaniya was attacked by a lioness when he was passing through an isolated patch of a road on the outskirts of the village, said Range Forest Officer Yograjsinh Rathod.

The parents of the boy work as farm laborers. The family hailed from Madhya Pradesh, he said.

He said cages were being set up to trap the lioness and the area is being scanned by Forest department personnel.