Liquor Industry may Get Fewer Molasses; Sugarcane Ethanol to be Used as Fuel

India, the world’s fastest growing guzzler of oil, is seeking to reduce its addiction to imports by using more sugarcane ethanol as fuel -- but a mandate to supply molasses to the liquor industry in the top producing state is threatening to derail those plans. 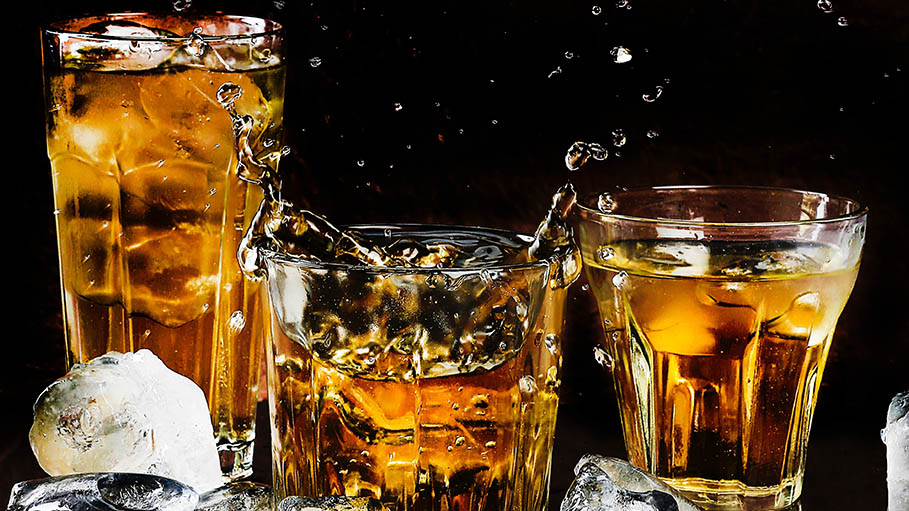 NEW DELHI : India, the world’s fastest growing guzzler of oil, is seeking to reduce its addiction to imports by using more sugarcane ethanol as fuel -- but a mandate to supply molasses to the liquor industry in the top producing state is threatening to derail those plans.

In Uttar Pradesh state in northern India, there is a local government order requiring sugar mills to provide fixed amounts of molasses, a product of the refining process, to alcoholic drinks manufacturers at rates well below market levels, which means less is available to turn into ethanol for powering cars.

Asia’s third-biggest economy would like to boost the amount of ethanol in gasoline to 20% in a decade from 6% now to cut its dependence on foreign oil, which is currently more than 80%. India vies with Brazil as the world’s top sugar producer, and has seen how its rival has run a program for decades to use huge amounts of ethanol in fuel, replacing oil and supporting sugar prices.

“Many companies have invested to increase ethanol manufacturing capacity," said Abinash Verma, director general of the Indian Sugar Mills Association. The situation is “bad for them and for the whole ethanol blending program of the government. Supplies will be adversely affected."

Ethanol availability from sugar mills and grain-based producers for oil refiners will probably remain flat at 1.9 billion liters in the 12 months starting December 1, compared with the previous year, said Verma.

The Uttar Pradesh government recently announced a further increase in the quota of molasses that needs to be supplied to liquor makers to 18% of total state output from 16%. It was 12.5% in early September. “Mills in Uttar Pradesh could have offered more ethanol for blending with petrol if the restriction on the sale of molasses wasn’t there," said Verma.

The so-called C-heavy molasses used for alcohol is selling for about 5,000 rupees a ton in Uttar Pradesh in the open market, compared with around 750 rupees for purchases by liquor manufacturers, according to the association.