The Heritage Fest in Chandernagore will bring together participants from schools and colleges of this historic town by the Hooghly River, and sensitize them about the value of the heritage of their town through an interactive event that will also see the deployment of technology. 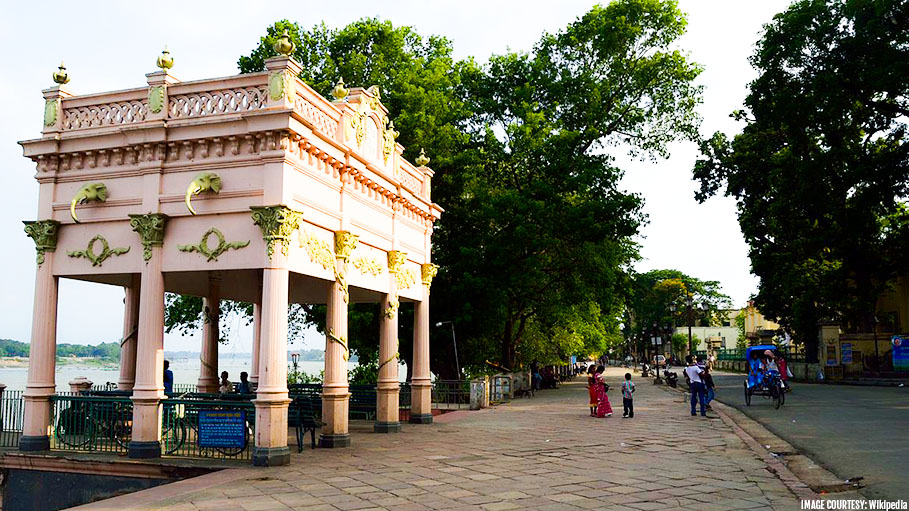 In keeping with the spirit of the ongoing World Heritage Week, a Heritage Fest is being organized in Chandernagore by the local project team in partnership with the University of Liverpool and IIT Kharagpur. Their two-year project covers the stretch from Bandel to Barrackpore and seeks to protect and raise awareness of the rich cultural heritage of the cities and towns along the course of the Hooghly River.

Raising awareness among the young, the inheritors of the world’s heritage, is the chief aim of the World Heritage Week. The Heritage Fest in Chandernagore will bring together participants from schools and colleges of this historic town by the Hooghly River, and sensitize them about the value of the heritage of their town through an interactive event that will also see the deployment of technology. Through iPads, the school children will be educated on how to use a custom-made, free smartphone App – the Hooghly River AR App - which has been specially designed by the University of Liverpool. The App on the free-to-download Layar platform, allows any location-enabled smartphone user in Chandernagore to point his or her camera at important houses and monuments and to see, superimposed on the actual real-time image, a historical image taken from the same angle of that place, ten, twenty and maybe a hundred and twenty years ago. The image also carries attendant information about the heritage site.

In addition, there will be various competitive events, such as drawing, debate and interactive quiz on Chandernagore. Prof. Jenia Mukherjee, the principal investigator on the part of IIT Kharagpur, said that this will allow them to gauge how much information or awareness is already available on the ground and also help them generate enthusiasm among the youth about Chandernagore’s heritage. The inaugural day on November 25 included short power-point presentations by noted historians and heritage enthusiasts from Chandernagore and Chinsurah. The event also saw the launch of a bilingual heritage resource book on Chandernagore, Chandernagore mon amour: the Citadel of the Moon, edited by Antara Mukherjee, Assistant Professor, West Bengal Education Services, and published by the University of Liverpool. The book showcases myriad aspects of pre-colonial, colonial and post-colonial Chandernagore, with special emphasis on the attributes which have lent this small crescent-shaped town by the Hooghly a special identity.

Preparations for the event have been going on for the past three months. Members from the Department of Humanities and Social Sciences of IIT Kharagpur will also figure among the panelists and jury during the event. Prof. Partha Pratim Chakrabarti, Director IIT Kharagpur, said that IIT Kharagpur believes in a knowledge economy, where the modern and heritage have a harmonious and caring relationship.