In the year 2002, when China reached out to Dalai Lama to negotiate, Gyari led a delegation that visited Beijing, Lhasa, capital of Tibet and other Tibetan areas. 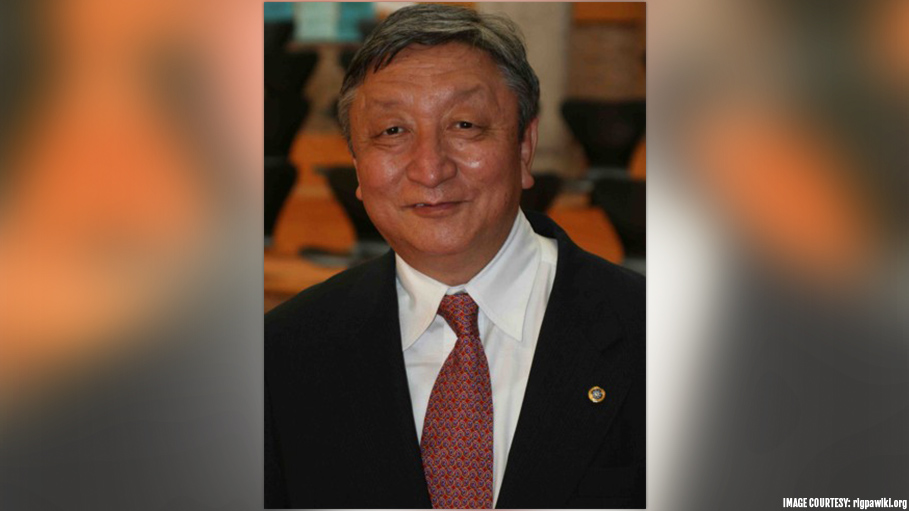 Lodi Gyari, who is Tibetan spiritual leader, Dalai Lama’s close diplomat and foreign minister of the Tibetan government in exile and who played a significant role in the Free Tibet movement worldwide, died of cancer, he was 69 years old.

In the year 2002, when China reached out to Dalai Lama to negotiate, Gyari led a delegation that visited Beijing, Lhasa, capital of Tibet and other Tibetan areas. The visit, initially seen as a breakthrough that could open doors for new reconciliation between China and the Dalai Lama, who fled Tibet for exile in India in the year 1959 during an uprising against Beijing’s rule in Tibet.

Though after 9 rounds of talks till 2010, Gyari withdrew from the talks after China opposed Dalai Lama’s proposal for greater Tibetan autonomy and cultural rights. Beijing was intentionally dragging the talks, believing that international pressure over Tibet would end with the passing of the Dalai Lama, who is a Nobel Peace Prize winner and enjoys rapturous support base across the world. Dalai Lama is 83-year-old now.

On the death of Gyari, Lobsang Sangay, who is the President of the Tibetan government in exile, said in a statement that Gyari “has dedicated his entire life serving Tibet and the Tibetan people”.

Top Democrat, Nancy Pelosi and an activist of Tibet also mourned Gyari as an “extraordinary champion for the Tibetan people. Lodi's legacy is ours to continue through action and advocacy. As friends of Tibet, we stand united with Tibetans in their journey to win the freedom to teach their culture and their religion to their children in their own language. The situation in Tibet is a challenge to the conscience of the world”.

Gyari has worked with Congress in the United States as it passed the 2002 Tibetan Policy Act, which required the support of the United States for Tibetans both in and out of exile in safeguarding their distinct culture.

Lodi Gyari was born in eastern Tibet. In his early childhood, he was identified as an incarnation of a prominent lama. He devoted himself to monastic study, as a child. But in the young age, he involved himself in the fight against Chinese rule and was selected as a translator for Tibetans who were trained with the CIA during the 1960s.

Gyari later used his language skills as the editor of the first Tibetan run English language newspaper. Seeking to increase advocacy for Tibet among Tibetans born in exile. He later founded the Tibetan Youth Congress, which has become one of the influential pressure groups, which advocates independence for Tibet from China.