Lost Hiker Found after 17 Days in the Deep Jungle

On the 17th day, the rescuers in a helicopter spotted her in a ravine by the side of a waterfall, several miles away from her vehicle. She was airlifted and immediately shifted to a hospital, where she is recovering now. 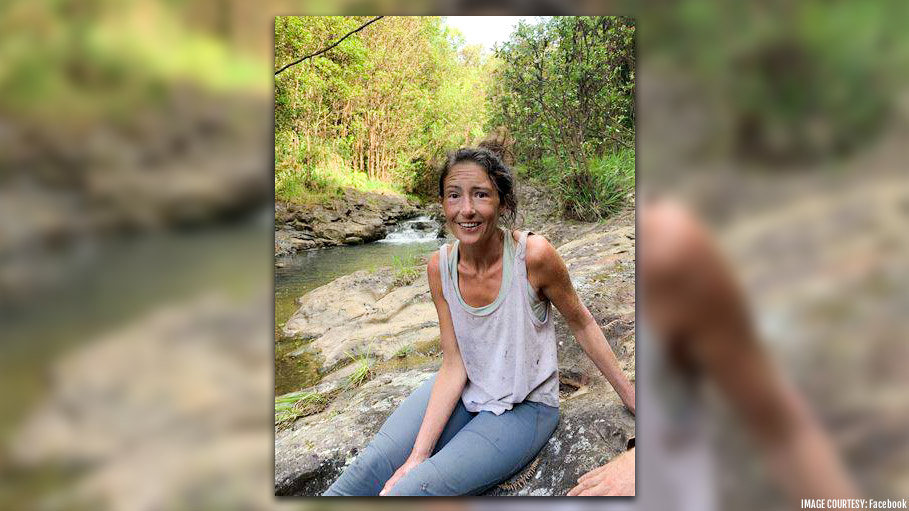 A hiker is recently rescued in Hawaii after she went missing for 17 days while hiking in a forest reserve. The yoga instructor survived for 17 days by drinking from streams and eating plants and insects.

On May 8, 35-year-old Amanda Eller went for hiking in Maui’s Makawao Forest Reserve but soon lost herself. While thinking she was going back to her car, she walked deeper in the reserve, which covers more than 2,000 acres.

On the 17th day, the rescuers in a helicopter spotted her in a ravine by the side of a waterfall, several miles away from her vehicle. She was airlifted and immediately shifted to a hospital, where she is recovering now.

At the time of rescue, Amanda was malnourished, had a broken leg and torn meniscus in her knee. She has lost her shoes to a flood leaving her barefoot and crawling. She also suffered sunburn and scrapes.

Her father John Eller said, “She figured it out, she was smart, she was strong, she was prepared. We said that in the beginning, and it was absolutely true”. He also informed that his daughter “took a good fall,” and got lost after looking for a way back.

“They found her in a deep ravine, basically unable to get out, as I understand it. The rescuers had to be airlifted out as well, because it was so tumultuous”, he added.

Amanda’s mother Julia said, “Elated. Excited. Ecstatic. I can’t even put it into words I’m so incredibly grateful”. Julia also added that, in order to keep herself awake and alive, Amanda also ate moths and wild strawberry guavas. She could identify those, as other plants in the reserve would be risky and unknown meals.

Amanda Eller, who is a physical therapist and yoga instructor and lives in Maui, knew the terrain from a previous hike and veered off the trail for a quick rest, but that turned out into a 17 days nightmare.

Amanda Eller has detailed her survival account in an interview to the New York Times, where she recorded that she fractured her leg and tore her meniscus on the third day. She used ferns and leaves for warmth when the temperatures use to fall at night. One night she slept in a wild boar’s den. She said, “I wanted to give up. But the only option I had was life or death”.