INS Satpura and P-8I Maritime Patrol Aircraft had reached Darwin in Australia on September 12 to take part in the exercise, the Defence Ministryhad earlier said. 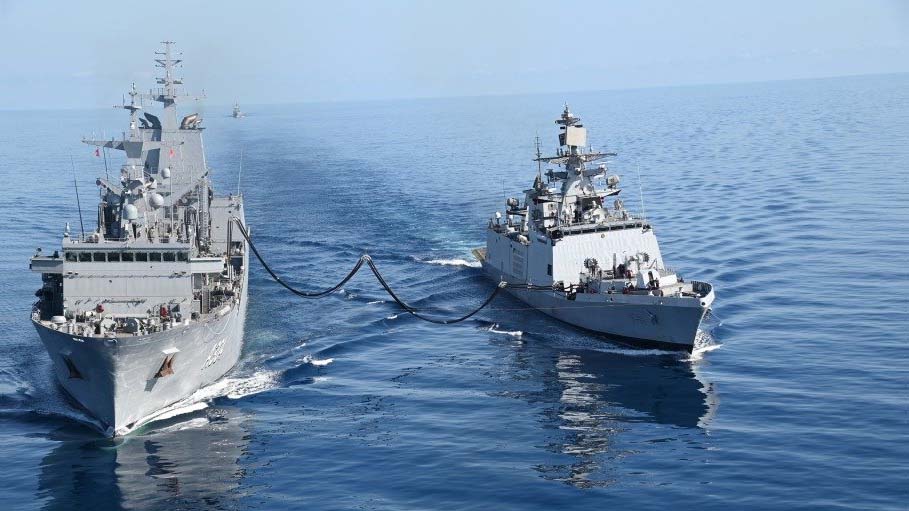 INS Satpura and P-8I Maritime Patrol Aircraft had reached Darwin in Australia on September 12 to take part in the exercise, the Defence Ministry had earlier said.

The participation in Exercise Kakadu-2022 is aimed at "enhancing mutual understanding and interoperability at sea among navies of friendly foreign countries," the Indian Navy said.

The ship is a frontline unit of the Eastern Fleet of the Navy, based at Visakhapatnam, and is currently on one of the longest deployments by the Indian Navy in the 75th year of India's Independence, officials said.

"The two-week-long exercise, both in harbour and sea, involves ships and maritime aircraft from 14 navies. During the harbour phase of the exercise, the ship's crew will engage in operational planning interactions and sports activities with participating navies," the ministry had said in a statement on September 13.