Sister of actress Madhubala, Madhur Brij Bhushan, however, has warned filmmakers from creating a biopic on her sister as she is already working on an official biopic based on the star. 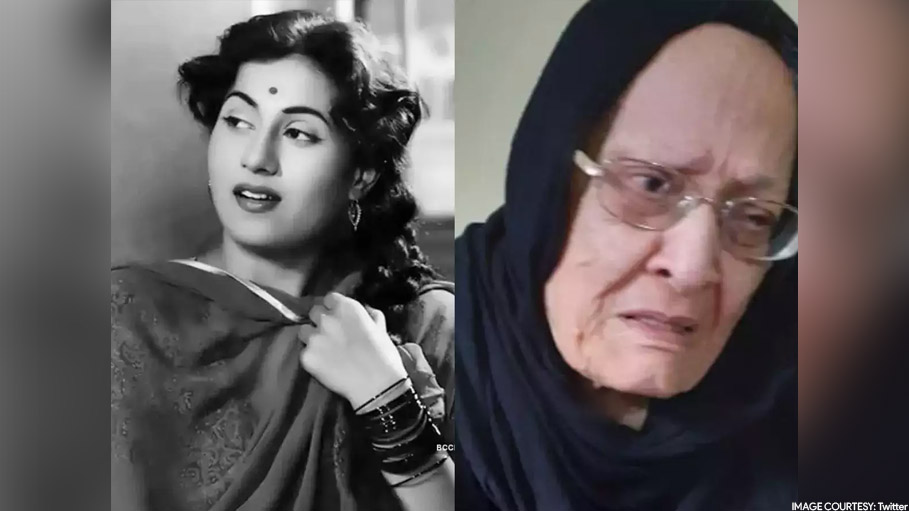 Indian movie makers are keen on creating a biopic on the life of enigmatic actress Madhubala.

Sister of actress Madhubala, Madhur Brij Bhushan, however, has warned filmmakers from creating a biopic on her sister as she is already working on an official biopic based on the star.

Madhur, 80, is co-producing a project based on the life of Madhubala.

She said that any film on the actress was her ‘emotional and legal’ right.

The biopic will be co-produced by Madhubala Ventures Pvt Ltd and Brewing Thoughts Pvt Ltd. The actress has warned that other filmmakers would have to face legal action if they go ahead with their projects without her permission.

She also revealed that her partners are already involved in legal processes against book publishers and directors who tried publishing some work on the actress.

That being said, Madhur Brij Bhushan is also happy that her dream project is coming true. “I am happy and relieved that we have already transferred the official Madhubala biopic rights to a production house,” she says.

“It’s an extremely emotional occasion for me and my entire family. We have had to wait for a long time to reach this stage wherein all my sisters and I’ve come together to green-light this film. With absolute humbleness, I request that no one should attempt any kind of project – based on / or inspired by Madhubala – without my approval. Please don’t spoil this moment for us,” she says.

Not only for her acting talents, Madhubala heavily gained attention in the media for her attractive persona. She was dubbed as “The Venus of Indian Cinema.” The actress was also known for her professionalism and her endless charity work which is why she has been etched in the minds of the public as a timeless beauty to this day.