The reported guest list will include not only Arjun’s supportive cousins, Karishma Kapoor and Kareena Kapoor but also his close friend Ranveer Singh and his wife Deepika Padukone. 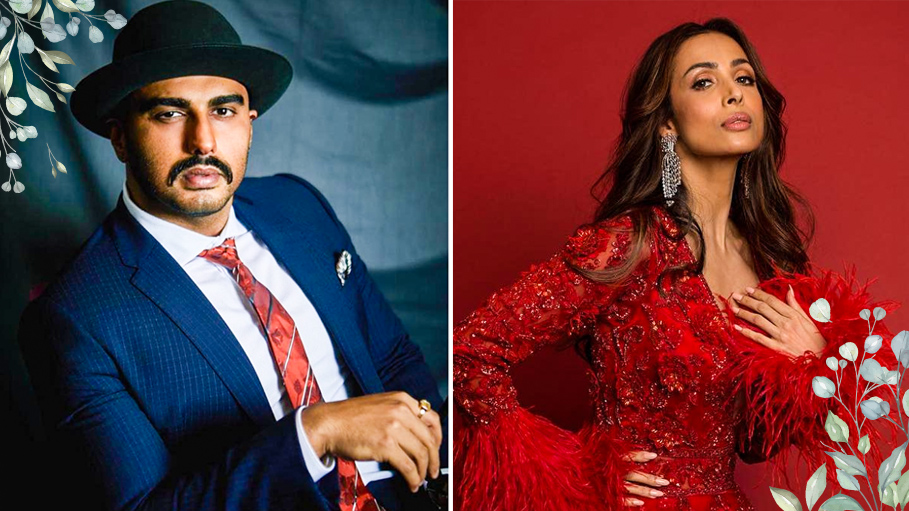 Malaika Arora and Arjun Kapoor are trending again. This time not for their rumored relationship but regarding their marriage. Yes, if sources are to be believed, the rumored big day is almost upon us and that is 19th April.

The reported guest list will include not only Arjun’s supportive cousins, Karishma Kapoor and Kareena Kapoor but also his close friend Ranveer Singh and his wife Deepika Padukone.

According to SpotboyE, “Our well-placed source spills the beans that Malaika will walk down the aisle on April 19. The invitees’ list will of course have to-be-bride and groom's close friend circle like Kareena Kapoor Khan, Karishma Kapoor and their Bandra girl gang, with whom the couple usually hangs out. We also hear that Ranveer Singh and Deepika Padukone are also on the guest list”.

Though neither Malaika nor Arjun have ever acknowledged their romance, let alone an impending wedding. The rumored couples are however been spotted together innumerable occasions ever since Malaika and her ex-husband Arbaaz Khan divorced in the year 2017.

A while ago, when asked about wedding plans, Arjun Kapoor told news media, “When there is something to talk about, you will all know”, he said then with a smile. During an episode of Koffee with Karan, Malaika also said, “I like Arjun, this way or that way”.

The story of the relationship between Arjun and Malaika started doing the rounds after they attended the Lakme Fashion Week together and also walked hand-in-hand during an episode of India’s Got Talent last year.

Model and Actress Malaika Arora was previously married to Salman Khan’s brother actor Arbaaz Khan. With whom she also has a teenaged son. Malaika and Arbaaz separated in the year 2016 and divorced the next year.

Malaika is featured as one of the judges in the television reality show India’s Got Talent, along with Actress Kiron Kher and Filmmaker Karan Johar. Arjun Kapoor was last seen in Namaste England. He is currently busy in the shooting of the film Panipat. He also has Sandeep Aur Pinky Faraar and India’s Most Wanted in the pipeline.

Malaika Arjun’s Secret Plan of Marriage Revealed by Her Driver