The mother of the five-year-old alleged victim had accused her second husband of sexually assaulting the child, a senior police officer said. 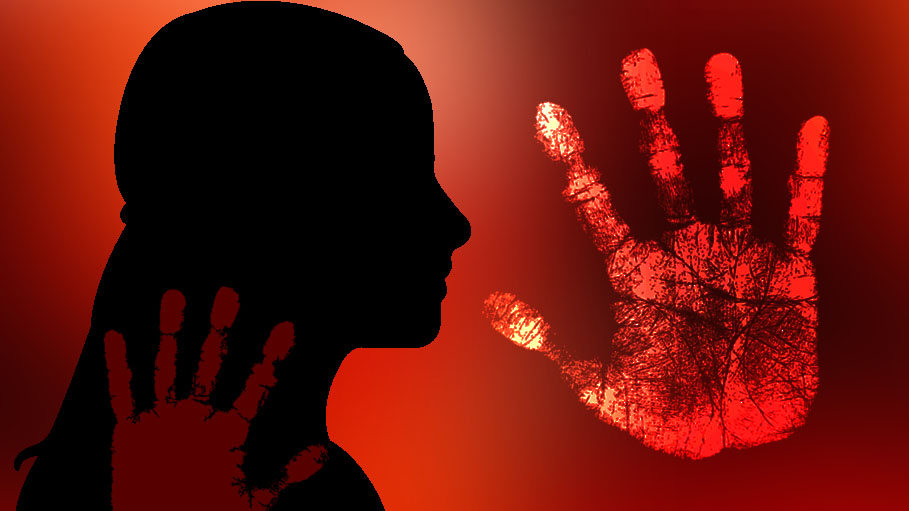 New Delhi: A 40-year-old man who was thrashed by public on suspicion of sexually assaulting his minor step-daughter in southwest Delhi's Dabri area died in police custody, officials said on Sunday.

The accused had been beaten up by the public before the police reached the spot, they said.

The man was arrested on Friday on charges of rape.

The mother of the five-year-old alleged victim had accused her second husband  of sexually assaulting the child, a senior police officer said.

After he was detained, police took him to DDU Hospital, Hari Nagar, for treatment where he was medically examined, the officer said.

A case under section 4 POCSO Act was registered against the man and he was locked up at Dabri Police Station, Deputy Commissioner of Police (Dwarka) Shankar Choudhary said.

Around 6 am on Saturday, the accused started feeling unwell and he was again rushed to DDU hospital. He fell unconscious on the way and was declared brought dead at the hospital, police said.

Since the man was beaten up by the public and died after it, a case has been registered, and is being investigated under section 176 of the Indian Penal Code, police said.

Murder Accused Cooked Victim's Heart with Potatoes to Serve Others