On Monday, a woman lodged a complaint against the official at the Khliehriat women police station in East Jaintia Hills district accusing him of sexually abusing her. 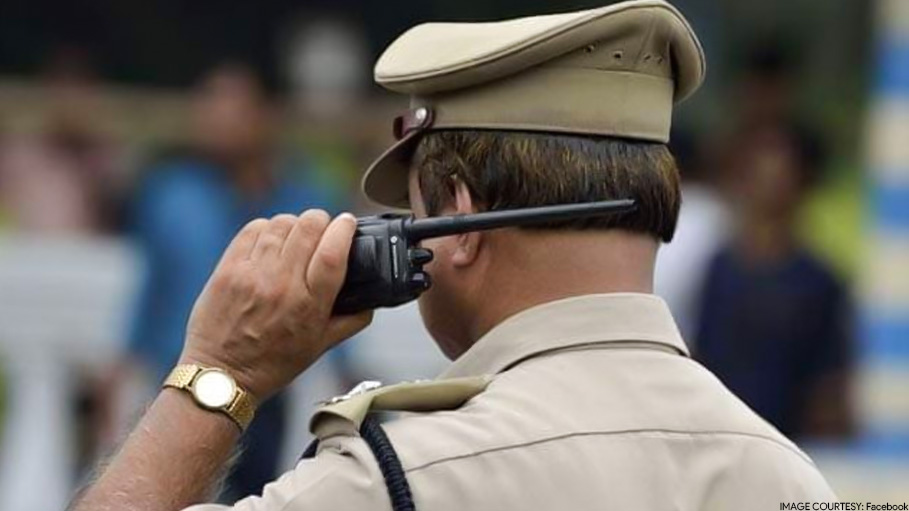 SHILLONG: The Meghalaya police have registered a case against its Sub-Inspector Habanjob Khonglah, who is accused of sexually harassing a lawyer, a police officer said on Tuesday.

However, the police are yet to arrest the accused.

On Monday, a woman lodged a complaint against the official at the Khliehriat women police station in East Jaintia Hills district accusing him of sexually abusing her.

Habanjob Khonglah, who was an officer-in-charge of Lad Rymbai Police outpost, had been accused of sending inappropriate messages and showing his genitals to the lawyer via video calling.

The woman alleged that the police officer even touched her hand when she visited the police outpost for some legal matter.

"A case has been registered against him (Khonglah). He has been transferred from Lad Rymbai Out Post and Investigation is going on," Vivekanand Singh, the district police chief, said.

Mr Singh said, "It is Investigation Officer's discretion whether to arrest or not. If required, he will be arrested since the charge against him is punishable with three years' imprisonment and arrest is not mandatory in such cases."

The police officer said that the accused is cooperating with the investigation.