Hanumana Ram allegedly attacked his father and mother with an axe while they were sleeping in their house in Bhadana village, the SHO said. 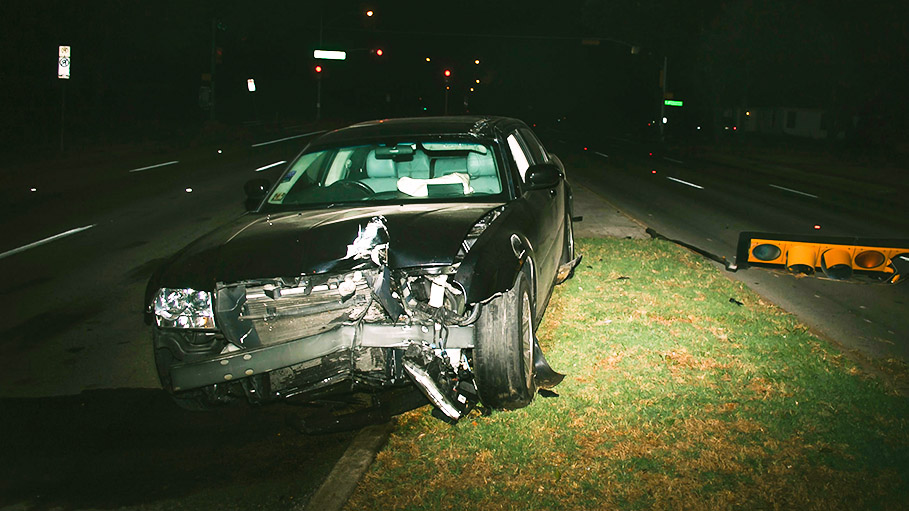 Jaipur: A 40-year-old man trying to flee after allegedly killing his elderly parents died in a road accident in Rajasthan's Nagaur district on Wednesday, police said.

Hanumana Ram allegedly attacked his father Rugga Ram (82) and mother Patasi Devi (80) with an axe while they were sleeping in their house in Bhadana village, said Station House Officer Nand Kishore Verma.

After killing the elderly couple, Hanumana Ram tried to flee but his motorcycle collided with an unidentified vehicle just four kilometres away from the house, the SHO said.

Meanwhile, Hanumana Ram's wife informed the neighbours about the incident when she woke up and saw the bodies lying in a pool of blood, he said.

The reason behind the murders is yet to be known. Hanumana Ram had alcohol addiction and used to quarrel, the SHO said.