The man had set a coach of Rishikesh-Delhi Passenger train on fire after he was apparently not issued an ID card. 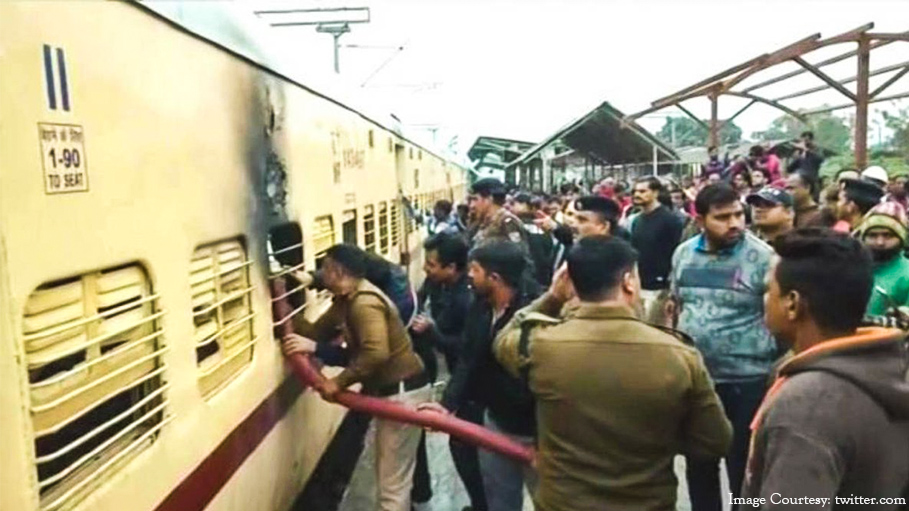 Haridwar, Uttarakhand: A man was arrested on Thursday for setting a coach of Rishikesh-Delhi Passenger train on fire after he was apparently not issued an ID card.

"My ID card was not being issued, so I set the coach on fire and tore seat covers of the train," the accused said.

Police is conducting further investigation in the matter and finding out whether the accused has any criminal record.

"He was miffed with the fact that his ID card was not being issued so he did these things. We are conducting further investigation to see if he has any criminal records," said Manoj Kumar Katyal, Additional SP GRP (Government Railway Police), Haridwar.

Except for the headline, this story has not been edited by Scrabbl staff and is published from a syndicated feed.)

SEE ALSO:
“Anything Is Possible With the Right Preparation” Says Supermodel Milind Soman

Mangy Christmas Tree in Rome, Romans Not Happy This Christmas