It came to light that there is not a single contestant who is dusky. The lack of diversity when it comes to skin colour among Miss India contestants is what drew criticism. 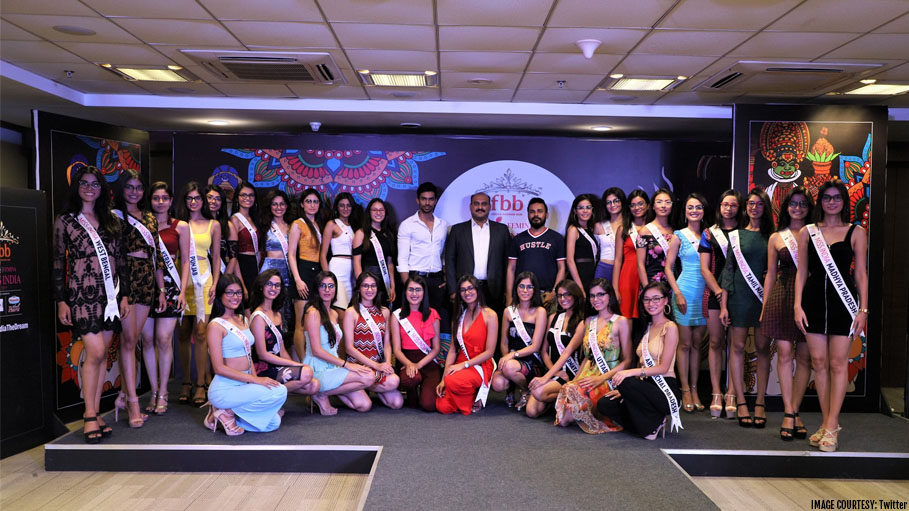 The photo collage of Miss India contestants 2019 has drawn flak from pageant fans after it was shared by a Twitter user. He captioned the image, “What is wrong with this picture?” and lo and behold the caption grabbed everyone’s attention and then followed the downpour of critical comments.

It came to light that there is not a single contestant who is dusky. The lack of diversity when it comes to skin colour among Miss India contestants is what drew criticism. The collage which was published in the Times of India newspaper once again raises questions about India’s fixation with “fairness.”

The pageant’s grooming expert Shamita Singha has clarified certain points that had been raised about the contestants’ skin colour. She said that the original picture had to be touched upon as the contestants looked like “plastic.”

The photoshop team was advised not to change the skin tone however a tight publication deadline and newspaper print are the prime causes for the change in skin tone. “This is not the skin tones of the actual pictures,” she said. Defending the credibility of the pageant, Shamita explained that previous ‘Miss India’ contests had dusky participants like Nehal Chudasama, Srinidhi Shetty and Anukreethy Vas indicating that the pageant is not prejudiced towards ‘darker skinned women.’ These women participated just last year.

Several campaigns like ‘Dark is beautiful’ launched in 2008 by Kavitha Emmanuel have been successful in breaking stereotypes concerning an Indian woman’s skin colour. It is true that the notion ‘fair is beautiful’ was ingrained in the Indian society long ago however now our country has gone way beyond this false notion.

Women like Priyanka Chopra have dusky skin yet she not only won ‘Miss India’ albeit she also bagged the ‘Miss World’ title. Actors like Priyanka and Deepika continue to hold reins in Indian cinema and their dusky skin has no way become a barrier to their career. They are living examples that prove that skin colour can no way hamper your future prospects in India if you have what it takes to be successful.

Actors like Smita Patil and Rekha were dusky too yet they are known to be some of the finest and most successful actors to this day. Speaking of beauty pageants, Diana Hayden and Nina Davuluri who are dusky have bagged ‘Miss World’ and ‘Miss America’ beauty pageants respectively. Today beauty pageants focus on inner beauty, personality, intelligence, eloquence and grace. A participant, who has these qualities and more, rightfully deserves to be a participant and a winner irrespective of skin colour.