A new and more efficient power semiconductor module has been introduced by Mitsubishi Electric which focuses on motor drive applications In Hybrid & Electrical Vehicles. 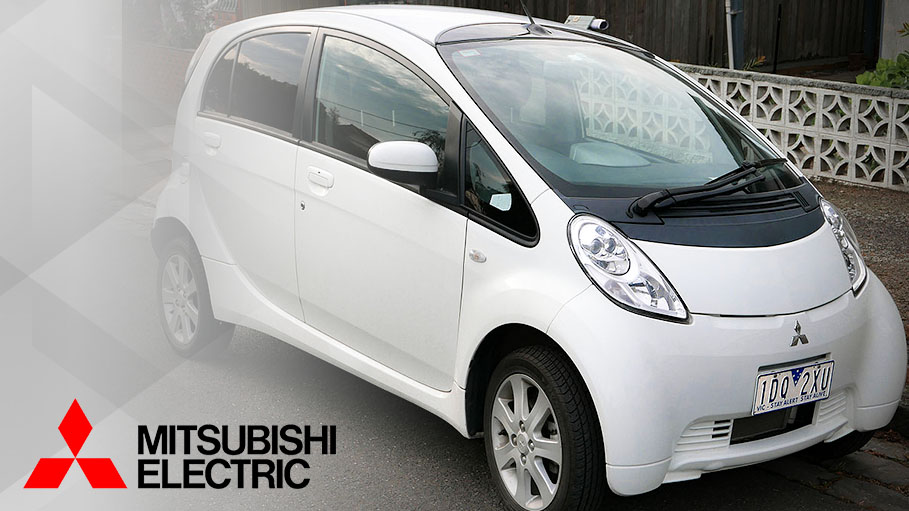 The Indian government has ambitious plans to shift on a mass scale to electric vehicles (EVs) by 2030. The plans are opulent and certainly hold several paybacks for environment conservation.

While the transformative thrust for electric vehicles is a very positive move for India and the world, it presents myriad opportunities as well as challenges.

The company’s new module is expected to contribute to further compactness, weight reduction and reduced power consumption in inverters for electric and hybrid vehicles. It has some cutting-edge features like reduced inverter size and weight achieved through the extra compact package with high integration. The compact power semiconductor module features a highly integrated sixth-generation IGBT with a carrier-stored trench-gate bipolar transistor (CSTBTTM) structure and high-thermal conductivity isolation sheet in a transfer molded package. It realises compact EV/HEV inverter designs by achieving 36 per cent smaller footprint and 42 per cent lighter weight compared with the existing J-Series CT300DJH060 automotive power semiconductor module.

The new module is automotive-grade high quality and features transfer molded structure and Mitsubishi Electric’s original Direct Lead Bonding (DLB) structure. Its power-cycle and temperature-cycle life spans are 30 times longer than those of typical industrial power semiconductor modules. The power-cycle lifespan is based on repetitive operational tests with the chip energized and the temperature rapidly changed within a range of 50°C and 100°C. The temperature cycle life span is based on repetitive operational tests with the temperature modulated between -40°C and 125°C without the chip being energised. The new module is completely lead-free, including its terminal plating.