So far, as many as 98 of the total 670 aircraft in the industry have been grounded. These include 86 aircraft (75 percent of total fleet) of Jet Airways grounded due to non-payment of lease rentals to the aircraft lessors owing to its liquidity problems. 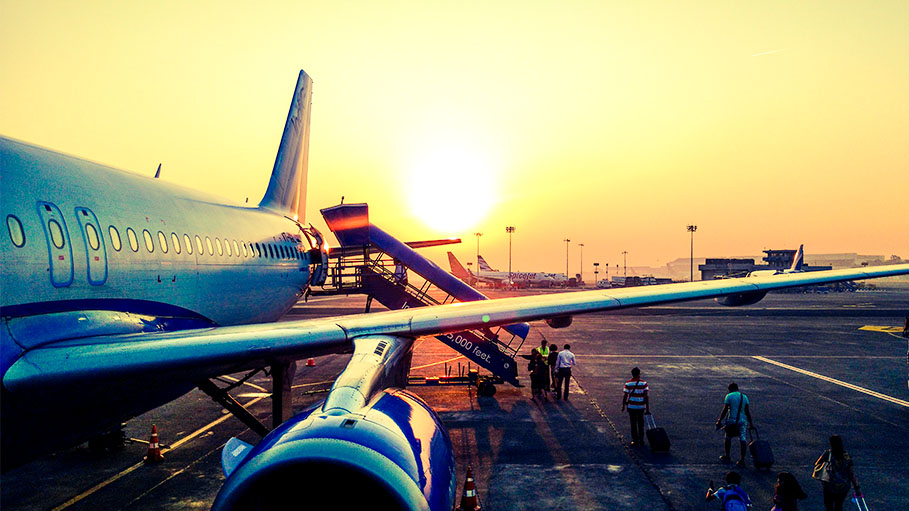 So far, as many as 98 of the total 670 aircraft in the industry have been grounded. These include 86 aircraft (75 percent of total fleet) of Jet Airways grounded due to non-payment of lease rentals to the aircraft lessors owing to its liquidity problems, and 12 aircraft (16 percent of total fleet) of SpiceJet grounded as required by a regulatory directive post technical issues reported with the flight control software of the Boeing 737 Max (B737 Max) aircraft, the ICRA study pointed out.

Kinjal Shah, vice president and co-head, corporate sector ratings, ICRA, said that these groundings have impacted nearly 15 percent of the total industry capacity. The consequent flight cancellations have resulted in nearly 30-40 percent increase in airfares over September 2018 to March 2019. However, India being a high price-sensitive market, this has impacted the domestic passenger traffic growth from October 2018 onwards, with the Q3 FY2019 Y-o-Y growth reduced to 12.4 percent, as against the H1 FY2019 Y-o-Y growth at 19.8 percent. In fact, the domestic passenger traffic growth in January 2019 reached a 53-month low of 8.9 percent Y-o-Y, and February 2019 was further lower at 5.6 percent Y-o-Y. The passenger traffic growth for March 2019 is expected to be lower than that in February 2019. Besides, all these issues have also raised concerns on passenger safety, she said.

Interestingly, while the increased airfares are likely to support the profitability of the airlines in an environment of high costs, the impact on the passenger growth does not bode well for the industry.

Ironically, that’s not the end. The Airbus 320 neo aircraft family, which includes A318, A319 neo, A320 neo and A321 neo with the Pratt & Whitney (P&W) engines, have also been facing recurring technical glitches (recent issues with gearbox, as against issues with oil seal and combustion chambers earlier). And it would not come as a surprise if the Directorate General of Civil Aviation (DGCA) finally orders grounding of these aircraft as well. Mind you that at present, Indigo and Go Air have 33 percent (72 aircraft) and 61 percent (30 aircraft), respectively, of their fleet comprising the A320 neo family aircraft with the P&W engines.

Going by the ICRA study, the grounding of these aircraft will, in turn, impact an additional 15 percent of the industry capacity. What is even more worrying is that it could result in a further increase in airfares, and thus a further impact on the passenger traffic growth.

“This will be a credit negative for the industry. However, the airlines do get financial compensation from the aircraft manufacturers for the loss of revenue due to the grounding of aircraft due to technical issues, thereby not resulting in any major adverse impact on the profitability of the airlines,” said ICRA.

Significantly, there is a pending order book of nearly 850 aircraft for the domestic airlines. Of this, nearly 64 percent comprises A320 neo family with P&W engine (78 aircraft for Indigo and 114 aircraft for Go Air) and B737 Max (220 aircraft for Jet Airways and 129 aircraft for SpiceJet). Delays in the resolution of these technical issues may result in delays in deliveries/cancellation of orders by the airlines, further impacting the industry capacity.