MTV will have access to Brave’s archive of fight nights, public weigh-ins and ancillary footage right from Brave 1- 19. The exclusive partnership covers content from Brave 21, 22, 23 and MTV Brave 20. 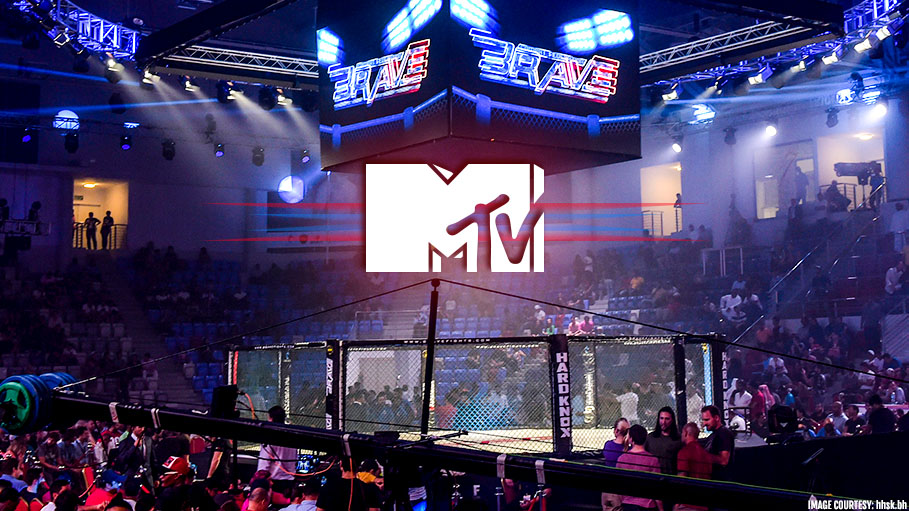 Brave Combat Federation, the largest mixed martial arts (MMA) promotion in Bahrain, forges a strong partnership with MTV in a bid to develop the sport in India and make it a household name. The alliance comes close on the heels of Brave’s India foray with the much talked about fight night ‘Brave 20’ slated on December 22, 2018, in Hyderabad. To cement the partnership among fans, advertisers and the media & entertainment ecosystem, Brave will henceforth be addressed as MTV Brave 20 in India.

The robust deal entails 24 hours of Brave Indian and International’s content play out. MTV will have access to Brave’s archive of fight nights, public weigh-ins and ancillary footage right from Brave 1- 19. The exclusive partnership covers content from Brave 21, 22, 23 and MTV Brave 20.

Ferzad Palia, Head - Youth, Music & English entertainment at Viacom18 said that MTV has been at the core of content that is ‘Unscripted’ and ‘Disruptive’ and the partnership with Brave Combat Federation for Brave 20, takes this proposition to the next level. Given the gamut of the young population in India, there is a huge potential for MMA to secure a captive audience here and inspire them for International sporting events. This is their first inroad to India and together they intend to tap into the extensive fan base this sport already enjoys in the country. He said that they are positive, MTV Brave will serve as the stepping stone to put India on the global map for mixed martial arts and develop a new league of talented individuals to take the legacy of Indian combat sports forward, he said.

Creating a holistic reach for the property across the youth-targeted portfolio of Viacom18, the promotional spots for MTV Brave will run on- MTV, MTV Beats, VH1, Comedy Central and Colors Infinity. MTV Brave will also be promoted and telecasted on digital platforms including Jio TV and VOOT.  MTV will further promote the content across their social media platforms widening its reach to 70 million followers.

Akbar Rasheed, promoter MTV Brave and partner, Mercury Sports Entertainment LLP said that the association with MTV is a landmark one for Brave in India. They will be able to build the property much better and make it a household name. MTV is India’s most trusted youth brand and MMA is followed by youngsters. It is a seamless brand fitment. When they set out to scout for their broadcast partners, they were very clear about not tampering with the ethos of Brave which is nurturing and developing talent hence we wanted partners who would be equally committed. With MTV, he feels they are in safe hands and this should culminate into a long-term relationship, he said.