Mumbai: Dramatic Fall in Number of Deaths Due to Rail and Road Accidents

Mumbai has recorded a dramatic fall in the number of deaths due to rail and road accidents amid the novel coronavirus-induced lockdown, officials said. 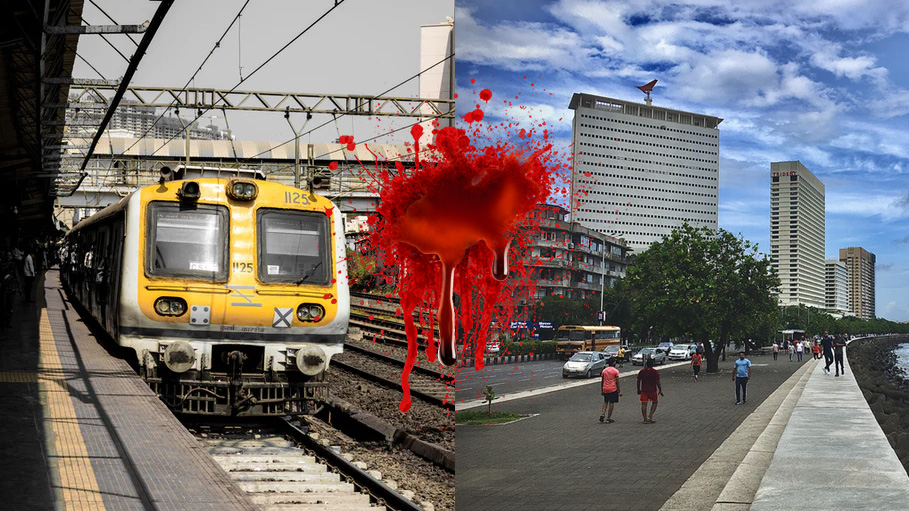 Mumbai: Mumbai has recorded a dramatic fall in the number of deaths due to rail and road accidents amid the novel coronavirus-induced lockdown, officials said.

Eight people lost their lives on Mumbai's suburban rail network in April, a stark contrast to the 143 lives lost a month before, an official said on Monday.

The suburban train operation in the city was halted on March 23, while the outstation trains were suspended a day earlier. Only goods trains and some ''workmen specials'' ferrying railway staff are being operated by the Railways.

In March last year, there were 225 deaths in train accidents and the number for April last year was 206, the official said.

Road accidents in Mumbai have also seen a significant decline during the lockdown period, another official said.

According to RTO data, 13 people were killed in 94 road accidents in Mumbai in March this year, compared to 40 deaths in 258 accidents during the same month last year.

The dip in road accidents during the lockdown period was also witnessed at the state level, the official said.