After nearly three decades, Mumbai will regain its freedom to remain awake and busy with commercial establishments allowed to function 24x7 from midnight of January 26-27, officials said. 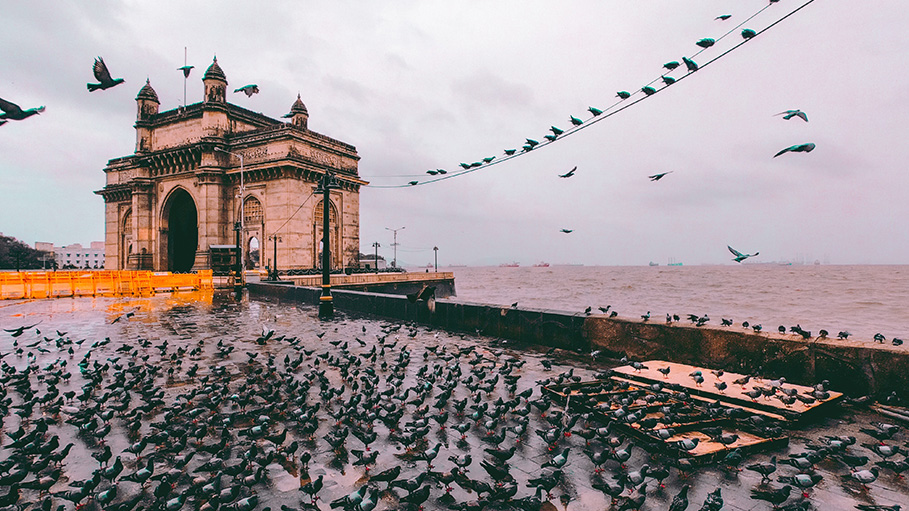 Mumbai: After nearly three decades, Mumbai will regain its freedom to remain awake and busy with commercial establishments allowed to function 24x7 from midnight of January 26-27, officials said.

The long-pending proposal to keep all restaurants, malls, multiplexes, shopping plazas, etc. open 23 hrs was given the green signal late on Thursday at a meeting chaired by Environment & Tourism Minister Aditya Thackeray.

"There are around two dozen malls, besides other places which will fall in this category. Since Mumbai is a city that is active almost round-the-clock, this is expected to benefit the people, besides tourists," BrihanMumbai Municipal Corporation (BMC) Commissioner Praveen Pardeshi told IANS.

He said that unlike other cities which have unlimited space but limited active hours, Mumbai has little scope to expand further so it must capitalize on existing resources by keeping them open longer.

"We are also planning to set up 24x7 Food Courts across the city where people can go anytime. This will generate more employment opportunities and open more business avenues," Pardeshi said.

Aditya Thackeray's meeting was attended by Pardeshi, and Mumbai Police Commissioner Sanjay Barve since law and order will be critical factor in the success of this policy, besides industry representatives and other stakeholders.

However, for the present, the existing regulations will apply for eateries/bars which choose to work 24x7, though it may be subject to review at a later stage, said a police official.

A Mantralaya official said that initially some two dozen malls, eateries that are out of residential localities, multiplexes, shopping plazas, etc will be immediate beneficiaries, and depending on its success, the policy "may be reviewed" to expand it to some more semi-residential zones, other cities, etc, but did not indicate a specific time-frame.

"There are cities like New York and others which have implemented such policies in specific areas. This is a welcome initiative by the government for Mumbai and will give a fillip to tourism," Director of Tourism D. Gawde told IANS.

The state government official explained that Mumbai has a unique business-cum-entertainment character and functions practically round-the-clock, people commute long distances between workplaces and homes, while certain businesses and industries work in multiple shifts, the suburban trains functional almost 20-plus hours and BEST buses ply almost round-the-clock, besides the city reputed for 'safety'.

The commercial establishments will have options to keep them open 24x7 on all days or weekends/holidays/festivals depending on their specific business potential.

The previous Bharatiya Janata Party-led government had issued a notification over a year ago, but most were reluctant to take the plunge after the devastating fire in a restaurant in Kamala Mills Compound, the recent police crackdown on bars with women singers or waitresses and other security-related issues.

A pet theme of Aditya Thackeray who first propounded it near seven years ago, it finally resulted in the state government amending the Shops &amp; Establishments Act on these lines, but the matter was in a limbo after the police department voiced security issues in implementing the policy.

The HRAWI has been spearheading this since nearly two decades and the move signals "a sign of progress, benefitting tourism and employment generation by at least 25 percent".

"The implementation is now up to the stakeholders, they can make 'We are open 24x7'signs, offer discounts to lure the post-midnight customers, shoppers and movie-goers," Singh said.

He added that with Mumbai as a template, it can be eventually rolled out in other cities to put Maharashtra on the global tourist map.

It may be recalled that prior to 1992, Mumbai enjoyed a virtually undisturbed 24x7 lifestyle which took a near-fatal beating after a series of incidents like the communal carnage of December 1992-January 1993 post-Babri Mosque razing, then the March 1993 bomb blasts, later several terror strikes, the great floods of July 2005, the Mumbai terror strikes of November 26, 2008, etc.

Among the likely early-birds joining the late-night bandwagon are: the Oberoi Mall and The Hub in Goregaon, Growel 101 in Kandivali, R-City Mall in Ghatkopar, Atria Mall in Worli, Phoenix Market City in Kurla, High Street Phoenix in Lower Parel, CitiMall in Andheri, and many even have multiplexes within their premises, besides security and parking.